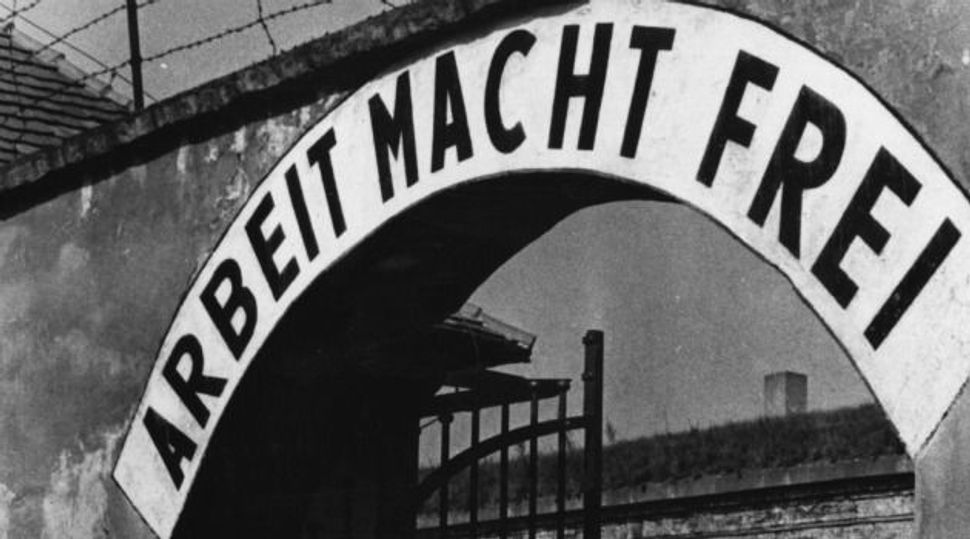 The Jewish community of Tilburg in the Netherlands unveiled a statue commemorating Helga Deen, a teenage Jewish diarist who died in a concentration camp 70 years ago.

The Liberal Jewish Community of Tilburg unveiled the monument in memory of Deen on Monday in partnership with a neighborhood association, the Dutch daily Brabants Dagblad reported Monday.

The city of Tilburg also has named the square where the statue was erected for Deen, who was killed at 18 in a gas chamber at the Sobibor death camp in 1943. Her German mother, Dutch father and 15-year-old brother, Klaus, also were killed there.

Unlike the teen Dutch-Jewish diarist Anne Frank, who wrote about her life in hiding in Amsterdam, Deen’s diary was about her monthlong stay as a prisoner in the Vught camp. From there she was shipped to Westerbork, another Dutch concentration camp, and then to Sobibor in Poland.

Frank also was incarcerated at Westerbork; she died at 15 in Auschwitz-Birkenau.

Approximately 75 percent of Holland’s Jewish population of 140,000 died in the Holocaust, according to the Yad Vashem museum in Jerusalem.

During her stay in Vught, Deen also wrote to her fiance, Kees van den Berg. Her letters to him were found after van den Berg’s death by his son, who gave them to a local archive along with the diary that Deen sent to van den Berg from the camp. Deen’s writings appeared in a book published in 2007.