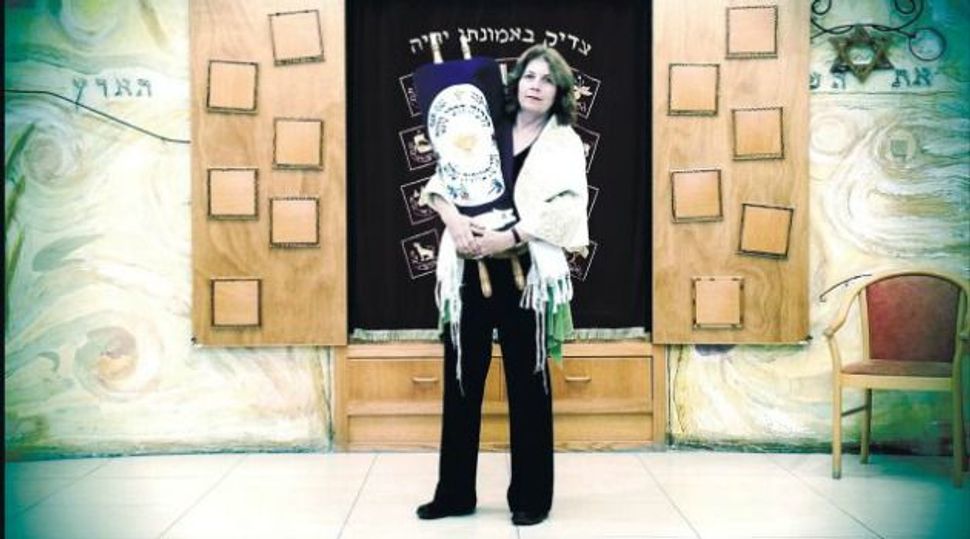 Anat Hoffman, chairwoman of Women of the Wall, is the clear winner of Haaretz’s Person of the Year poll conducted over the past week on Haaretz’s Facebook page in English.

Hoffman, buttressed by an organized voting drive waged by her many supporters, garnered the largest portion of the vote. Following far behind in second place were the founders of Waze, the Israeli navigation app recently acquired by Google, and in third place, Israel’s chief peace negotiator, Tzipi Livni.

Our three other candidates – Israeli Finance Minister Yair Lapid, Gatekeepers director Dror Moreh and American casino magnate Sheldon Adelson – failed to pick up significant support among the thousands of Facebook followers of Haaretz in English who participated in the poll.

Although Hoffman would arguably not have been chosen by Hebrew speaking Israelis as their Person of the Year, her selection fully reflects the prominence that she has achieved across the Jewish world over the past 12 months.