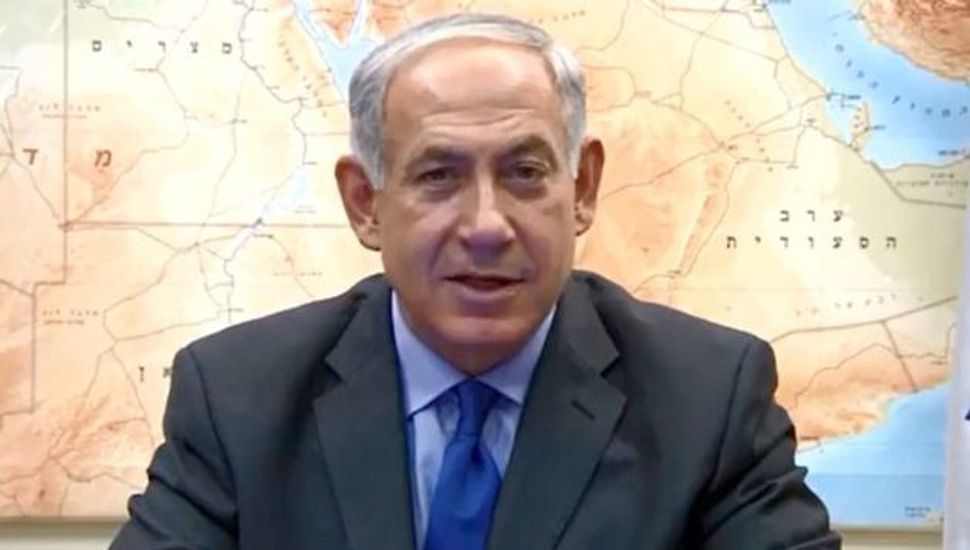 In a YouTube clip released for Rosh Hashanah, Israel Prime Minister Benjamin Netanyahu has us thinking he is going to deliver another one of his stern warnings about the threats facing Israel.

But is staring down at his iPad as he’s talking – the first give away something else is happening.

“We need to act wisely. We need concentration. We need to advance to the next stage,’ he says in the video.

Then the screen turns to the game Candy Crush Saga and the joke is revealed. From this joke the premier turns to say that these traits are also the traits that are needed for protecting Israel.

Netanyahu ended his video with the traditional wish “Shana tova.” 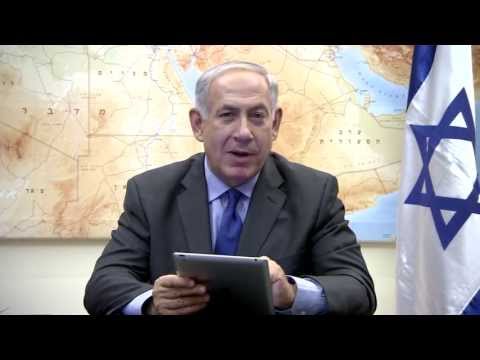