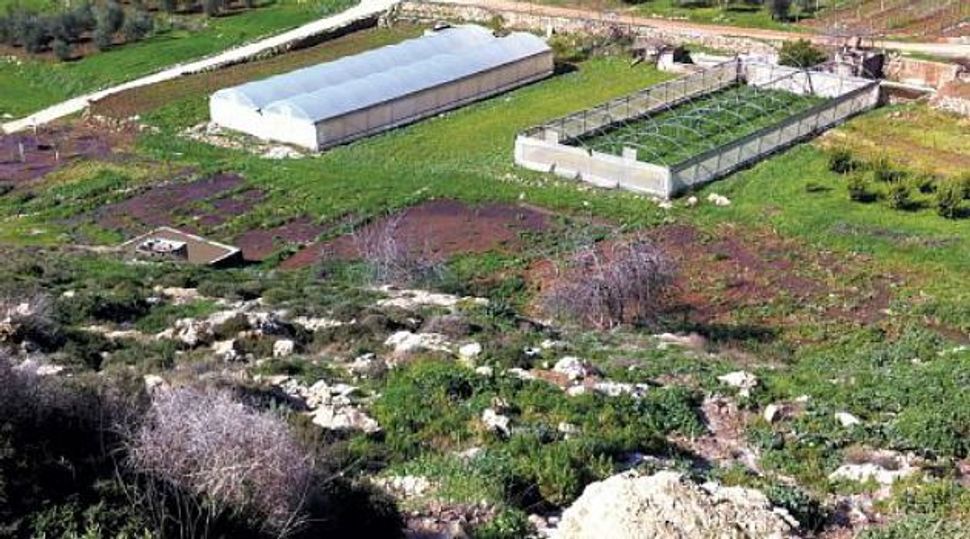 Dutch infrastructure giant Royal HaskoningDHV announced that it has decided to withdraw from a project it planned with the Jerusalem municipality because it will be built over the Green Line.

Two weeks ago, Haaretz reported that the Dutch government has asked the company, Holland’s largest engineering company to rethink its participation the sewage treatment plant because the project was based on the Palestinian side of the 1967 border, and that this would violate international law.

In a statement issued Friday, the Dutch company said that it had “advised the client it has decided to terminate the contract for the Kidron wastewater treatment plant project.” It added that “the project is in the early stages of the preliminary design phase.”

Royal HaskoningDHV carries out its work with the highest regard for integrity and in compliance with international laws and regulations,” it stated. “In the course of the project, and after due consultation with various stakeholders, the company came to understand that future involvement in the project could be in violation of international law. This has led to the decision of Royal HaskoningDHV to terminate its involvement in the project.”