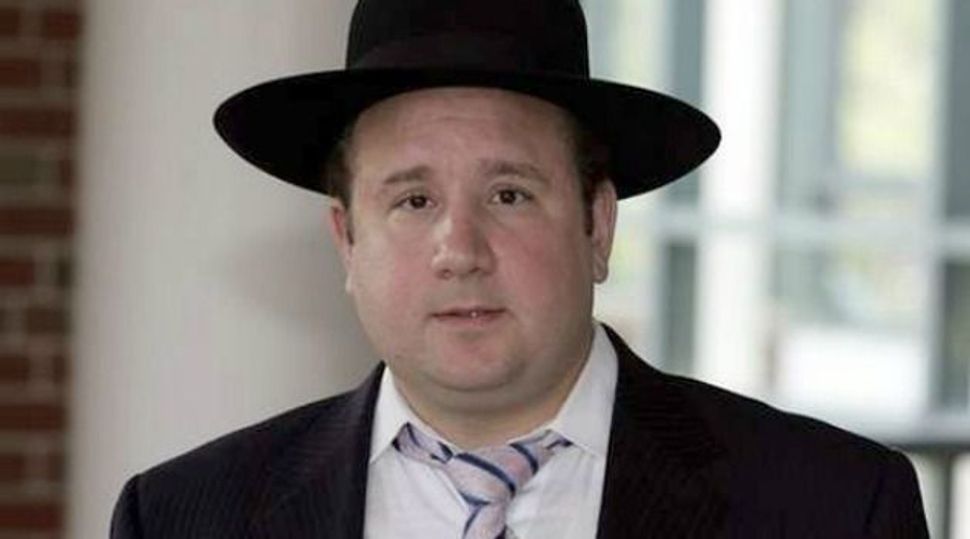 A former counselor at a summer camp run by a yeshiva in Lakewood, N.J., wants to withdraw his guilty plea on charges of sexually abusing a male camper.

Kolko’s attorney filed a motion last week to withdraw his guilty plea, saying he had been pressured by his Orthodox Jewish community to enter the plea.

Kolko was to be sentenced this week in the case; the sentencing has been postponed due to the motion, according to the Asbury Park Press. A hearing on the motion is scheduled for Oct. 17.