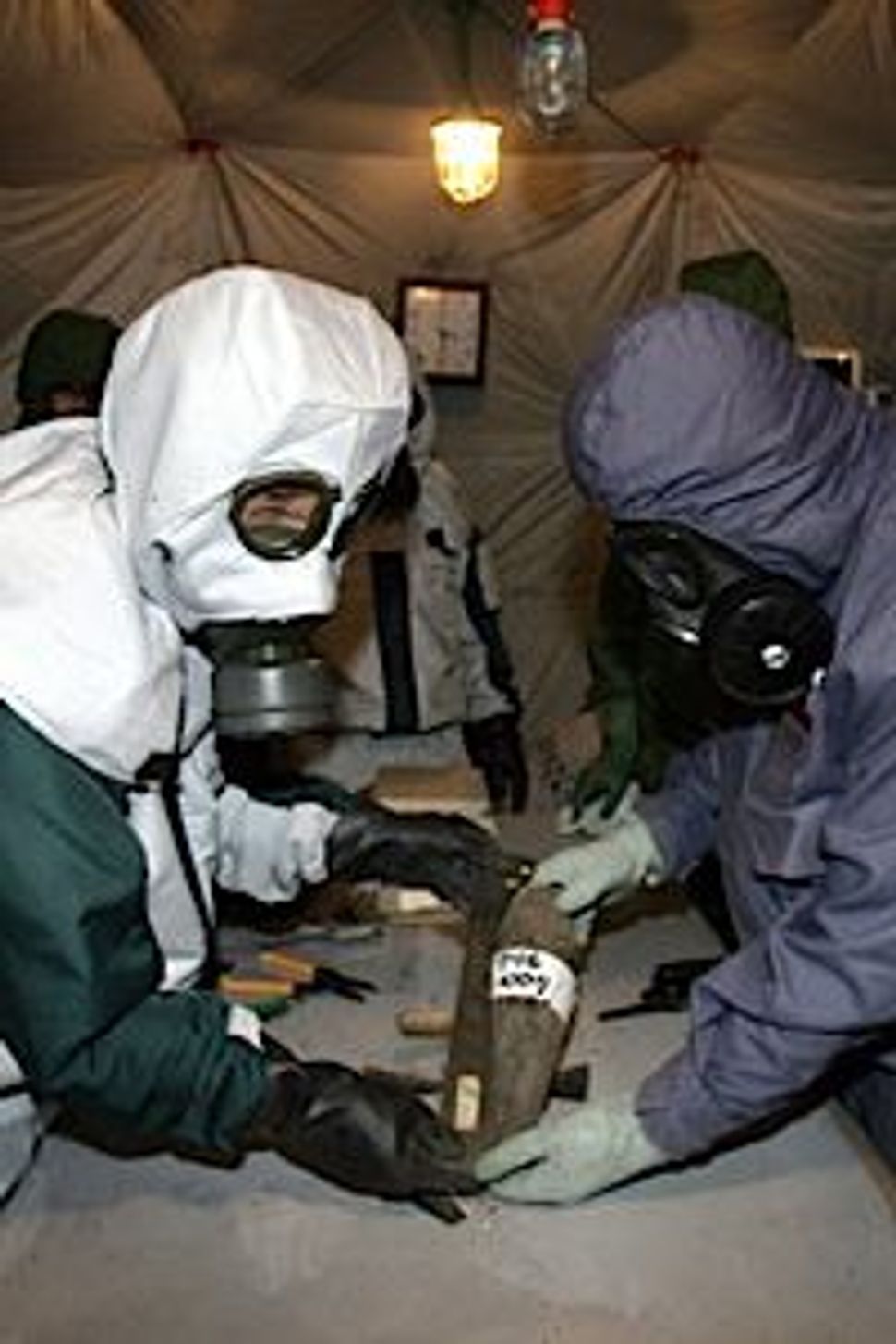 A newly discovered CIA document indicates that Israel likely built up its own chemical weapons arsenal.

Intelligence circles in Washington believe that Israel amassed a stockpile of chemical and biological weapons decades ago to complement its nuclear arsenal, Foreign Policy reported Monday on its website. 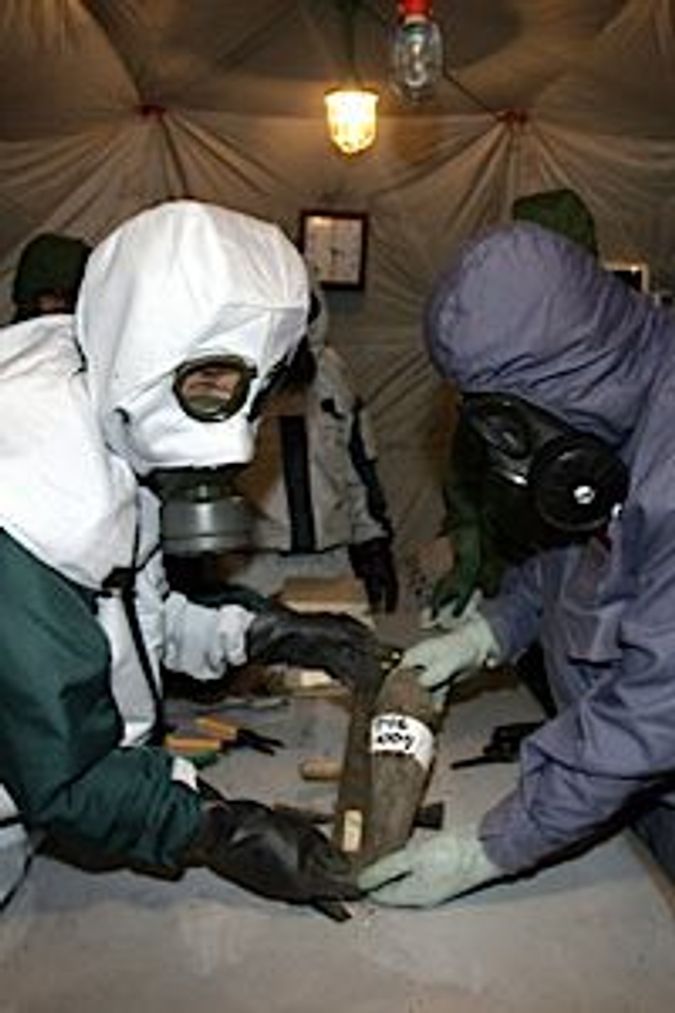 American spy satellites in 1982 uncovered “a probable CW (chemical weapon) nerve agent production facility and a storage facility… at the Dimona Sensitive Storage Area in the Negev Desert,” the CIA document reported. “Other CW production is believed to exist within a well-developed Israeli chemical industry.

“While we cannot confirm whether the Israelis possess lethal chemical agents, several indicators lead us to believe that they have available to them at least persistent and nonpersistent nerve agents, a mustard agent, and several riot-control agents, marched with suitable delivery systems.”

It is not known whether Israel still maintains the chemical weapons, according to Foreign Policy.

In 1992, the Israeli government signed but never ratified the Chemical Weapons Convention, which bans such weapons.

The report, which was declassified in 2009, mostly deals with allegations of Soviet use of chemical and biological weapons in Afghanistan and Southeast Asia. Sections on the Middle East were largely deleted by government censors.

The document has come to light as the Congress debates whether to approve a limited military strike against Syria for using chemical weapons against its own civilians.