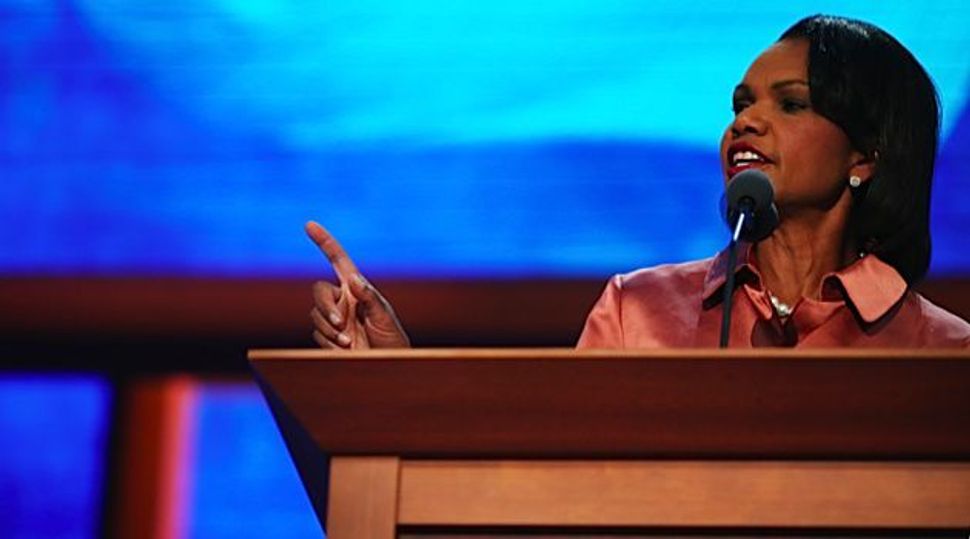 Fifty years after a bomb ripped through a Sunday school, killing four girls and rocking a racially divided nation, the city of Birmingham, Alabama, is commemorating the tragedy that led to the passage of the 1964 Civil Rights Act.

“It is a sad story, but there is a joy that came out of it,” said Sarah Collins Rudolph, who survived the blast at the 16th Street Baptist Church. Her 14-year-old sister, Addie Mae Collins, was among the victims of the bomb planted by a member of the Ku Klux Klan.

Rudolph lost an eye and was partially blinded in her remaining eye when the bomb went off, while she and four other girls were in a church restroom.

“I will never forget walking over their dead bodies,” she told Reuters.

The bell and a church service in which the Gospel text will include the exhortation to “love your enemies” – the same verses read 50 years ago – will start a day of activities throughout the city remembering the tragedy and celebrating the 1964 act that resulted from it.

“What would you do if you could get your hands on that Blanton dude who bombed the church?” asked Pastor Arthur Price at the church’s Sunday school class. The Christian answer, he said, is to practice “the love that forgives.”

The 1964 Civil Rights Act that outlawed discrimination on the basis of race, ethnicity, religion or gender also brought an end to the Jim Crow laws that had enforced rigid segregation practices across much of the southeastern United States.

U.S. Attorney General Eric Holder, the nation’s first black attorney general, former U.S. Secretary of State Condoleezza Rice, who had been a childhood playmate of one of the victims, and former Congressman and Atlanta Mayor Andrew Young are to speak at a 3 p.m. CT (2000 GMT) ceremony focusing on the progress in race relations in the decades since and looking at the challenges that remain.

Rice, who was an 8-year-old playmate of McNair at the time of the bombing, on Saturday recalled the fear that followed the blasts, which she said influenced her work as secretary of State.

“I know what it is like for a Palestinian mother who has to tell her child they can’t go somewhere, and how it is for an Israeli mother who puts her child to bed and wonders if the child will be alive in the morning,” Rice said.

The last surviving bomber, 83-year-old Thomas Blanton, sits alone in a prison cell not far from Birmingham. Since his 2001 conviction, his list of visitors has dropped to his daughter and a few other infrequent visitors, said Brian Corbett, spokesman for the Alabama Department of Corrections.

Blanton spends his day reading. “He could socialize more, but he pretty much stays to himself, by choice,” Corbett said.

Celebrated as martyrs in the history of civil rights, the four bombing victims were honored earlier in the week with a Congressional Gold Medal, the highest honor bestowed on civilians.

On Thursday, the families were given replicas of the medal, which pictures the four girls, the church and their names. In the center the medal reads: “Pivotal in the struggle for equality,” said Rosie Rios, who as treasurer of the United States oversees the U.S. Mint, which minted the medals.