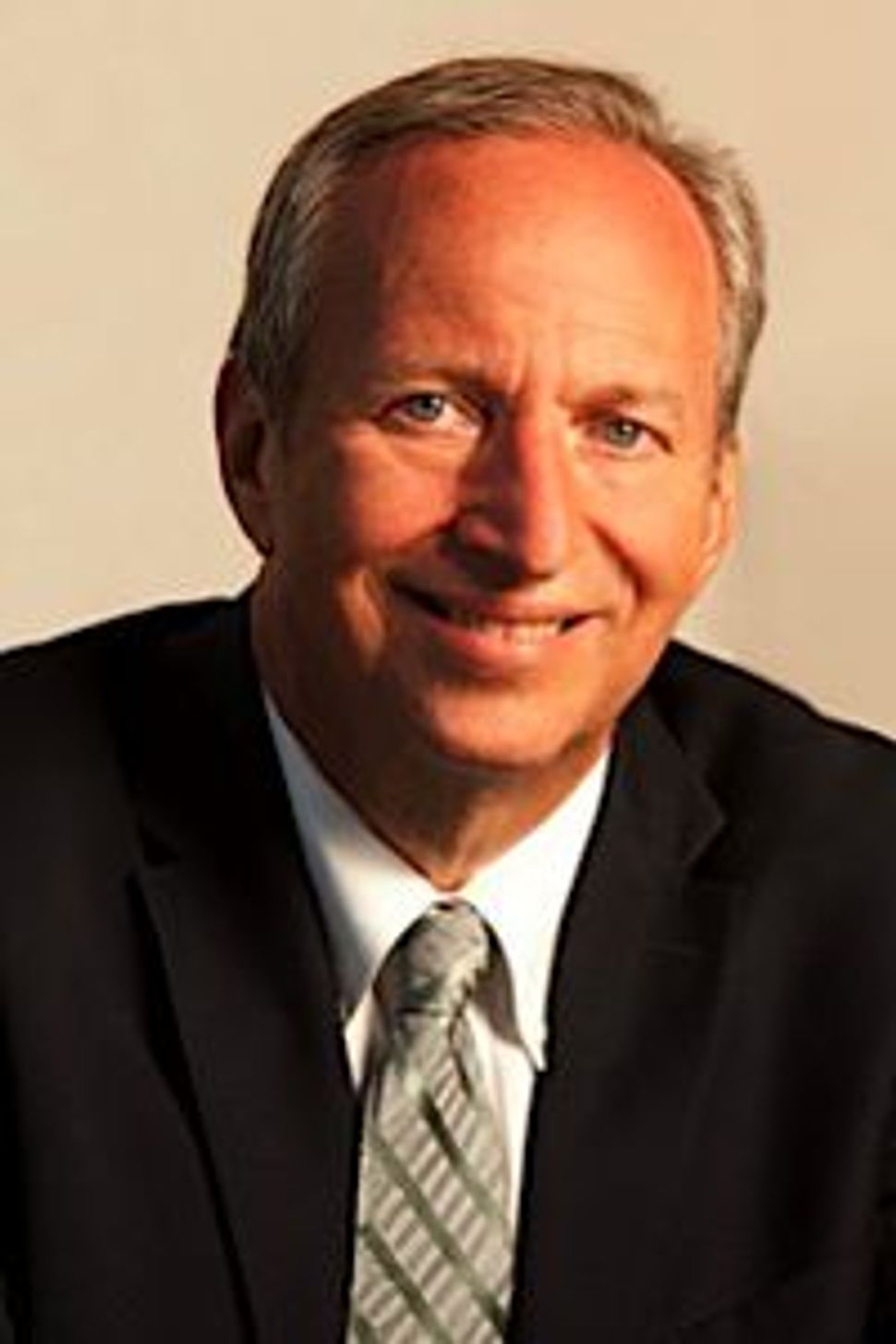 Lawrence Summers, a former top economic aide to President Barack Obama and a Treasury secretary under President Bill Clinton, has withdrawn from consideration to succeed Ben Bernanke as Federal Reserve chairman, the president said on Sunday.

“Earlier today, I spoke with Larry Summers and accepted his decision to withdraw his name from consideration for Chairman of the Federal Reserve,” Obama said in a statement. 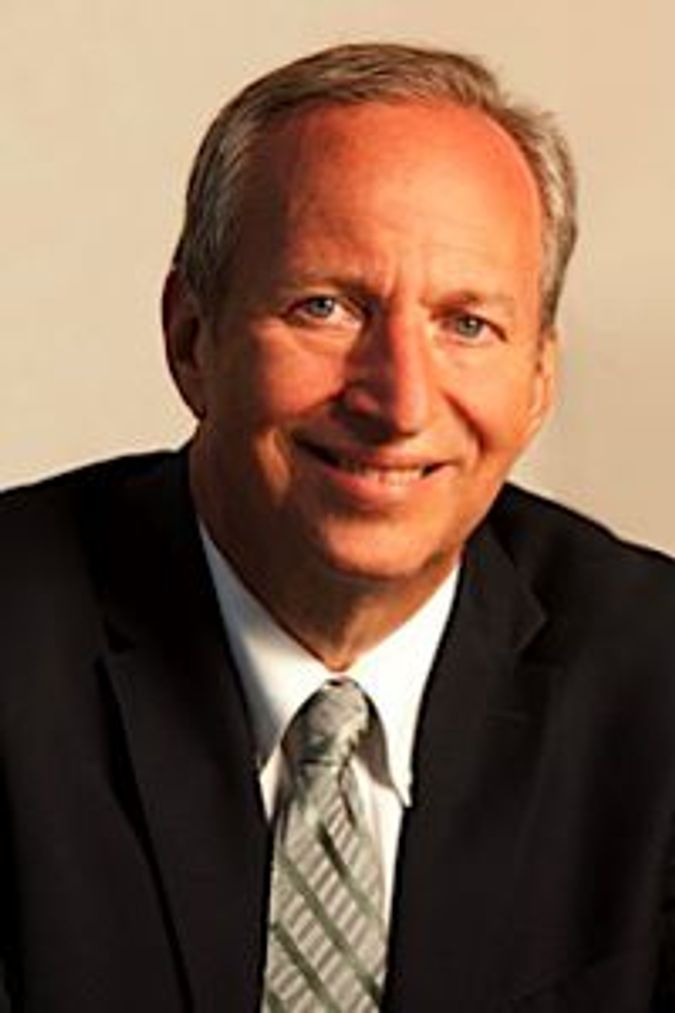 Summers, widely regarded as a brilliant economist and a shrewd and decisive policy-maker, was considered to be the front-runner for the position to replace Bernanke, whose second term expires in January. However, Summers was dogged by controversies including his support for deregulation in the 1990s and comments he made about women’s aptitude while president of Harvard.

Word that the president was leaning toward nominating Summers over Fed Vice Chair Janet Yellen elicited an unprecedented amount of controversy for a potential nominee to run the U.S. central bank. Four Democratic senators on the Senate Banking Committee were expected to vote against him if nominated by the president.

Summers said that the storm around his possible nomination pointed to a difficult confirmation process that could hurt the president’s economic agenda and the institution, and decided to pull back.

“I have reluctantly concluded that any possible confirmation process for me would be acrimonious and would not serve the interest of the Federal Reserve, the administration or, ultimately, the interests of the nation’s ongoing economic recovery,” Summers said in a letter to Obama.

Twenty Senate Democrats have signed a letter urging Obama to nominate Yellen, who would be the first-ever woman to lead the U.S. central bank, if nominated and confirmed.

Summers is the second high profile potential nominee to withdraw under pressure in Obama’s second term. Susan Rice, now Obama’s national security advisor, stepped back from consideration to be secretary of state over controversy surrounding her role in explaining the 2012 attack in Benghazi, Libya, that claimed the lives of four U.S. government employees, including the ambassador.