‘Homeland’ Pulls Out of Filming in Israel, Citing Syria Conflict 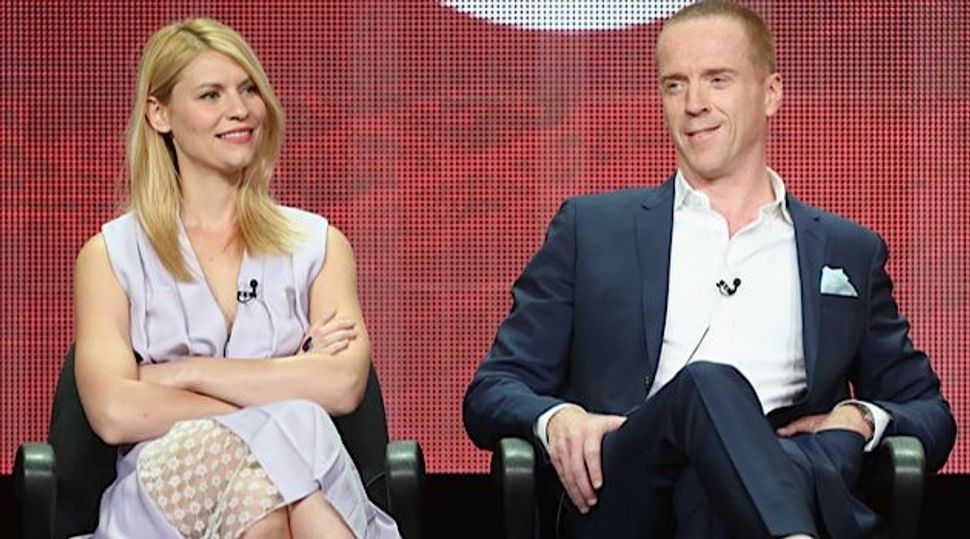 Parts of the third season of the television series “Homeland” will not be filmed in Israel as originally planned.

The filming was switched to Morocco due to concerns over the uncertain situation in Syria, according to Ynet. The show’s producers in Israel were told of the decision over the weekend, the news site reported, citing an unnamed source.

The Israeli production company that arranged the location shots reportedly lost tens of thousands of dollars on the cancellation.

The Emmy Award-winning show, which is based on an Israeli series, had announced at the beginning of the summer that parts of the third season would be filmed in Israel. Parts of the first and second season were filmed there.

‘Homeland’ Pulls Out of Filming in Israel, Citing Syria Conflict