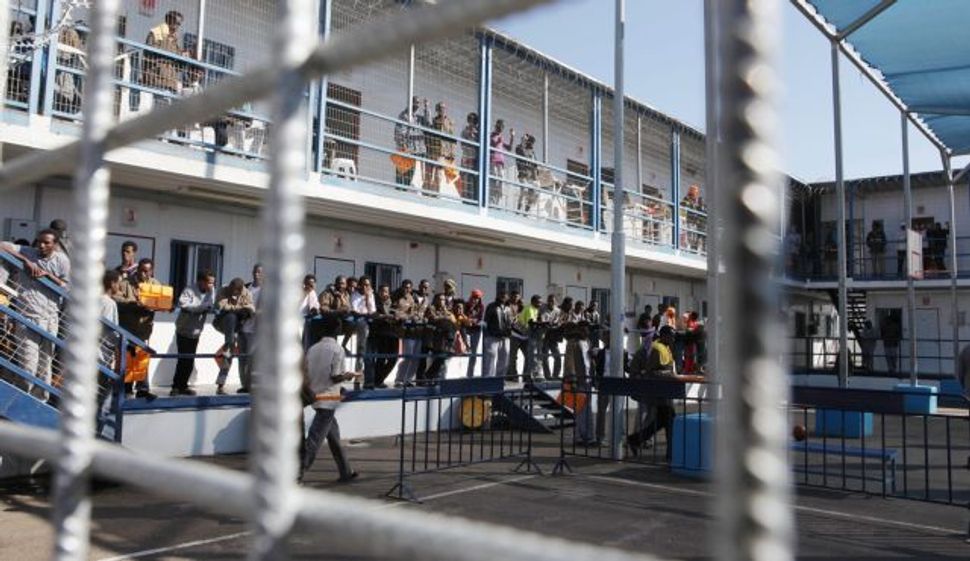 The High Court of Justice’s decision Monday to overturn a year-old law allowing African migrants to be held without trial for up to three years caught Israeli officials by surprise. Government ministries that will be affected by the ruling began studying the decision immediately, and will continue to examine its implications for a number of days.

The next step will be to find an alternative that will allow the government to maintain its policies regarding migrants and asylum seekers without resort to the amendment to the Anti-Infiltration Law that has been declared unconstitutional.

The High Court gave the state 90 days to examine the cases of some 1,750 African migrants who are being held in Israel. These reviewed are to be carried out on a case-by-case basis, in accordance with the Entry into Israel Law of Entry rather than the Anti-Infiltration Law.

The Entry into Israel Law allows individuals who entered Israel illegally to be detained for up to 60 days, unless a deportation proceeding is under way. If there is no other justification extending the detention, the individuals must be released.

Interior Minister Gideon Sa’ar said that Monday’s ruling, on the face of it, would detract from Israel’s ability to deal with illegal infiltration into its territory. He said that alternatives to the discredited legislation would be examined.