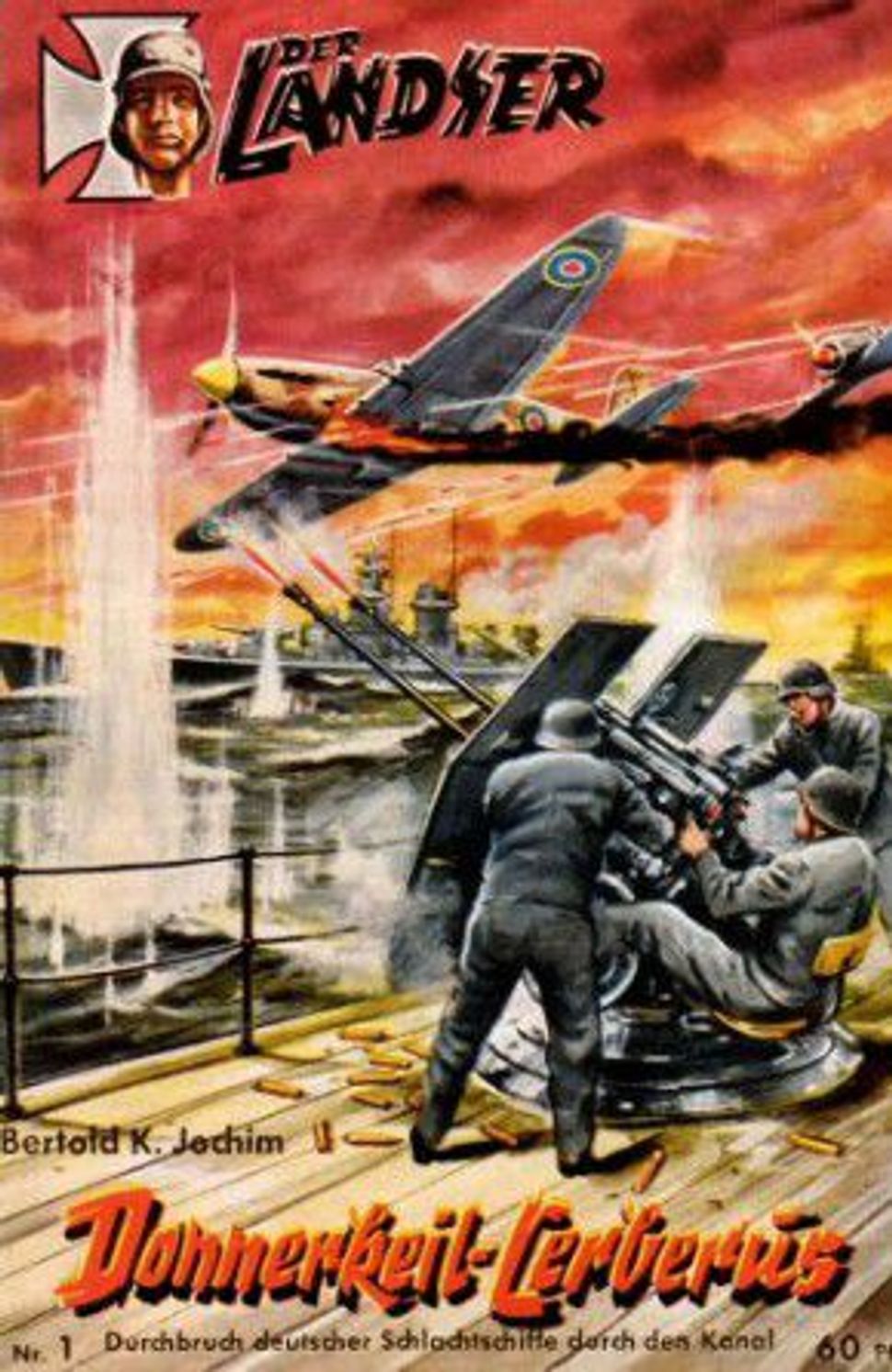 A German publisher said it would drop a magazine which was seen to glorify the action of troops involved in the Holocaust. 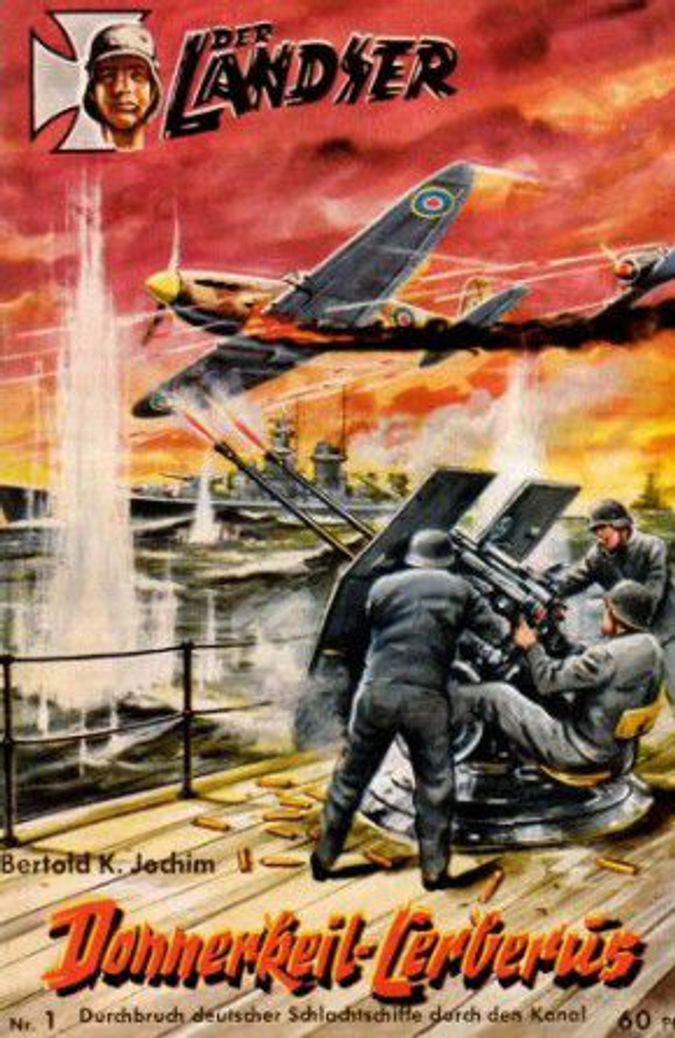 The Hamburg-based Bauer Media Group said Sept. 13 it would stop publishing Der Landser, a magazine which has survived numerous challenges since being founded in the 1950s by a veteran of the German Air Force, the New York Times reported.

Der Landser’s editors said the publication was simply offering tales of ordinary soldiers in World War II, but the magazine has been the subject of complaints by the Simon Wiesenthal Center in Los Angeles, which said it promoted flattering stories about war criminals.

Bauer “had no alternative given the overwhelming evidence,” Rabbi Marvin Hier, founder of the Wiesenthal Center, told the New York Times. In a study, the center documented how officers and units portrayed by the magazine were involved in mass murder of Jews or partisans and other atrocities.

“It is a scandal that it took the research from the Simon Wiesenthal Center to make the case and finally force the issue,” Hier said in a statement issued Tuesday.

One recent issue was devoted to the exploits in Greece of an SS unit that was part of Hitler’s personal bodyguard corps. As Der Landser portrayed it, Greek villagers were grateful to have been conquered.

Nazi propaganda is illegal in Germany, as is denial of the Holocaust, though Bauer said the magazine does not violate German law.