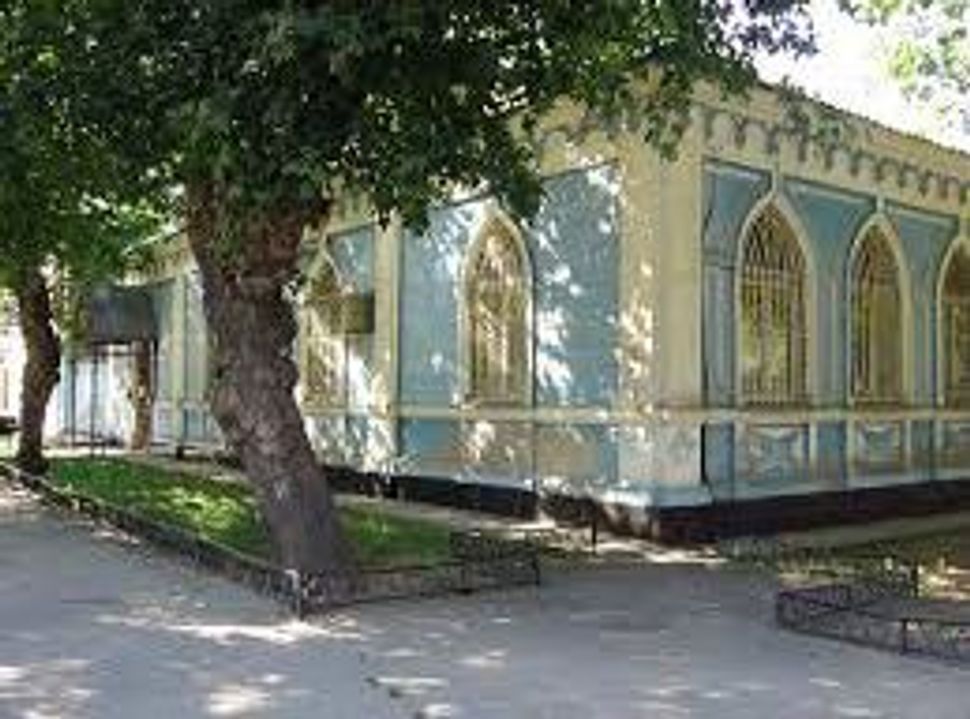 The Jewish community of Nikolayev in southern Ukraine, the hometown of the late leader of Chabad, Rabbi Menachem Mendel Schneerson, has renovated and rededicated its century-old synagogue. 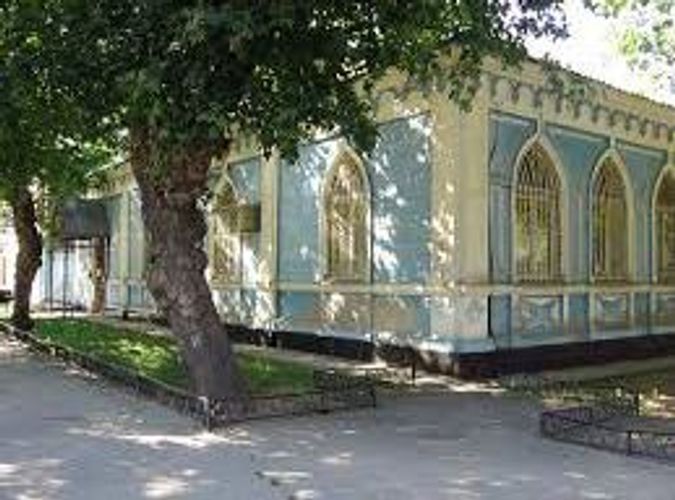 The synagogue is located near monument honoring Schneerson, who was born in Nikolayev.

Gotlieb said the rededication came three weeks after unidentified individuals painted anti-Semitic symbols on the synagogue’s facade. In March, a swastika and neo-Nazi symbols were painted on the Schneerson monument.

“The police cordoned off the street during the ceremony and it went smoothly,” Gotlieb said.

Nikolayev has a Jewish population of 15,000, Gotlieb said, and a Jewish kindergarten and school.