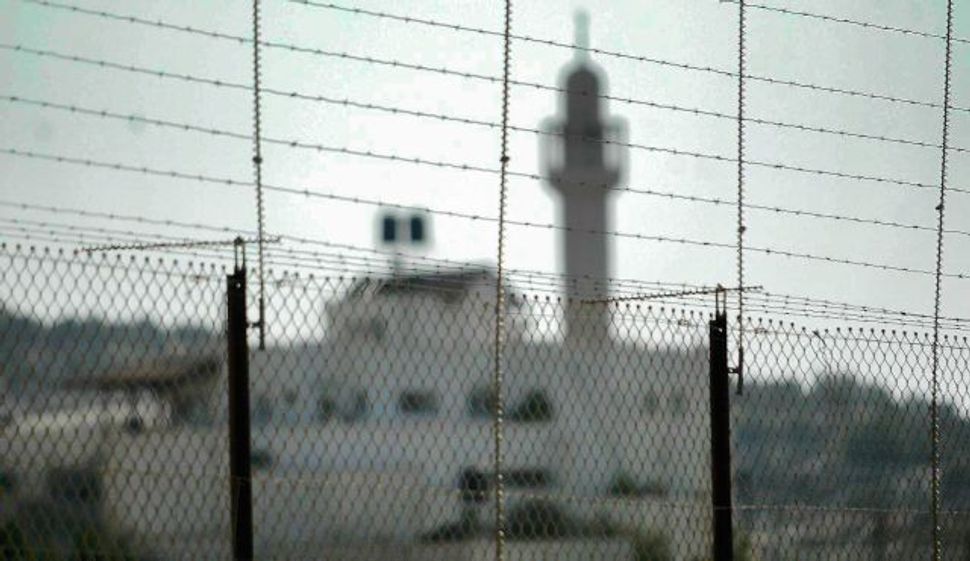 An Israeli soldier has been killed by a Palestinian who lured him to a village in the West Bank and wanted to trade the soldier’s body for the release of his imprisoned brother, Israeli security officials said on Saturday.

The soldier, who went missing on Friday, drove together with the man, who had previously worked with him in an Israeli restaurant, to a village near the West Bank town of Qalqilya, Israel’s military said in a statement.

In the early morning, Israeli forces raided the area and arrested the 42-year-old Palestinian.

The military said that, during his interrogation, the man admitted to killing the soldier and said that “the motive for murdering the soldier was to trade his body for his brother’s release”.

The man’s brother had been arrested in 2003 for involvement in a number of militant attacks.

One security source said the soldier was off duty. It is common for soldiers who are off duty to have civilian jobs.

The investigation was continuing and more arrests were expected, the statement said.