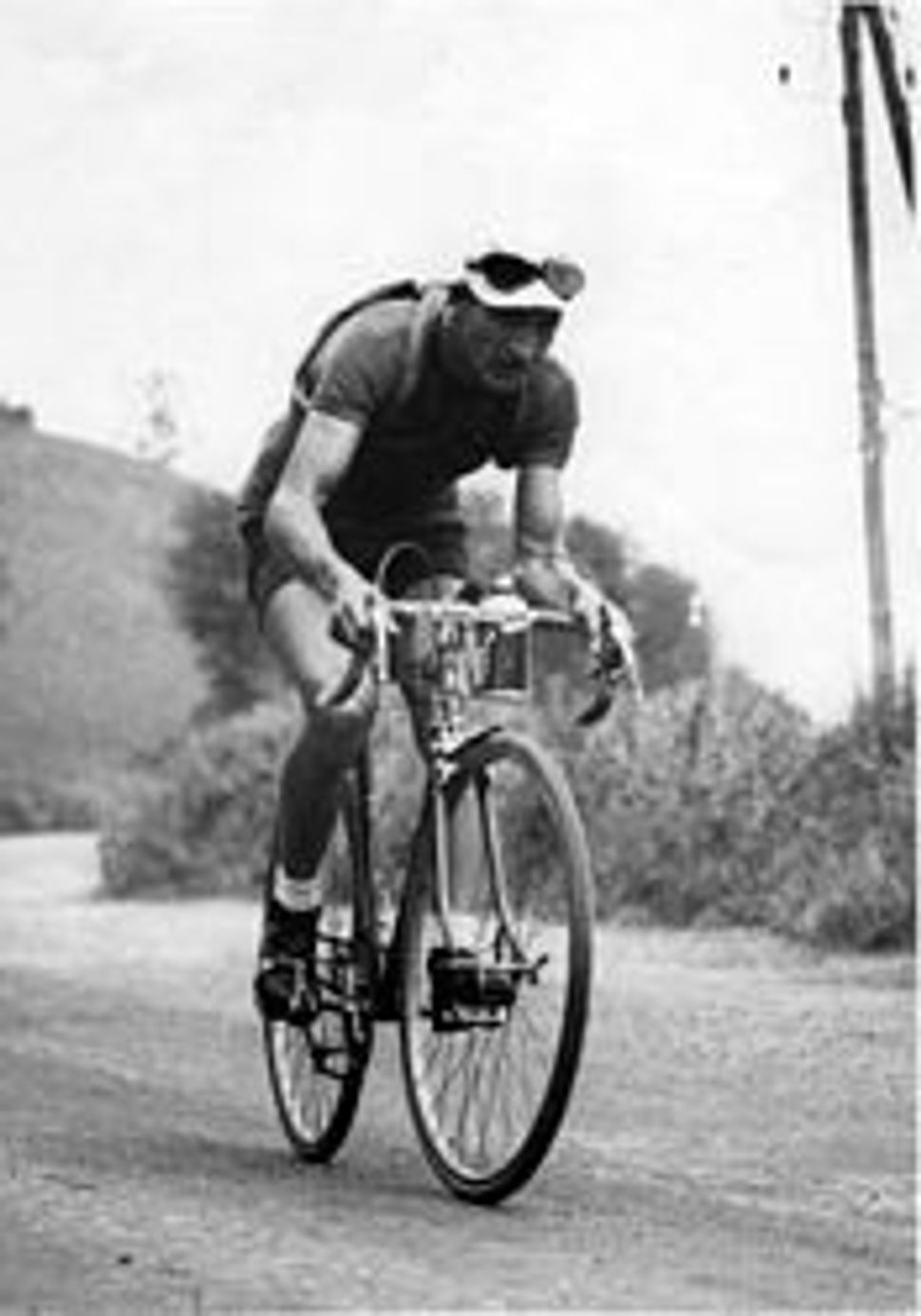 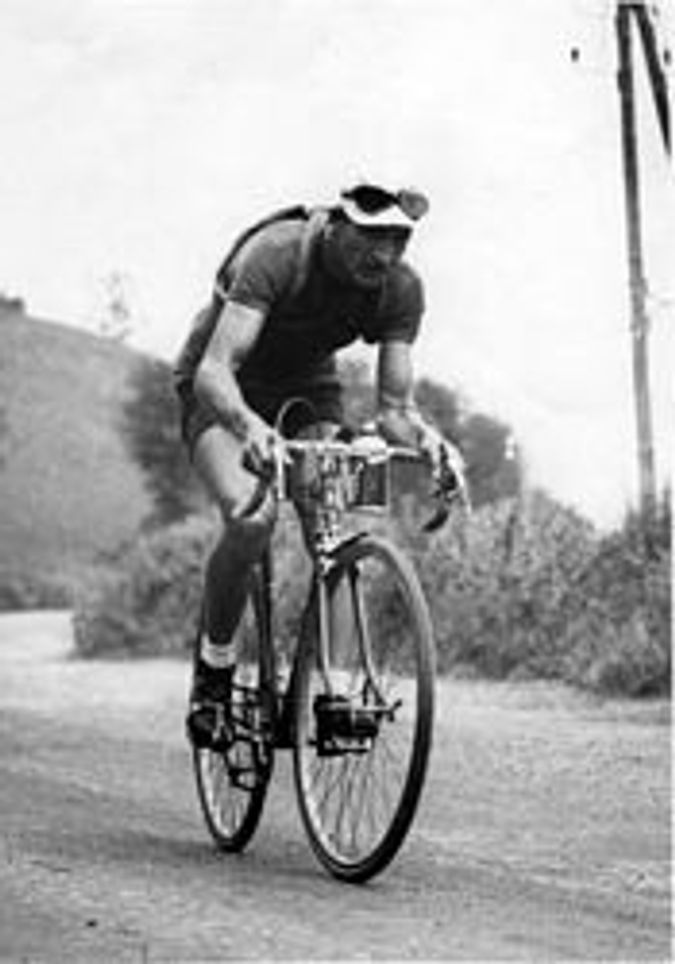 The Holocaust memorial in Jerusalem said in a statement Monday that during the German occupation of Italy beginning in September 1943, “Bartali, a devout Catholic, was part of a rescue network spearheaded by Rabbi Nathan Cassuto of Florence together with the Archbishop of Florence Cardinal Elia Angelo Dalla Costa,” who has been recognized as a righteous gentile.

The Jewish-Christian network, Yad Vashem said, “saved hundreds of local Jews and Jewish refugees from territories which had previously been under Italian control, mostly in France and Yugoslavia.”

Bartali, who died in 2000 at 85, had acted as a courier for the network, according to Yad Vashem, “secreting forged documents and papers in his bicycle and transporting them between cities, all under the guise of training.”

It added, “Knowingly risking his life to rescue Jews, Bartali transferred falsified documents to various contacts, among them Rabbi Cassuto.”

The decision to recognize Bartali was based in part on testimony obtained and published by the Italian Jewish monthly Pagine Ebraica, including from a man, Giorgio Golderberg, who said Bartali had hidden him and his parents in his cellar.

The recognition drew an emotional response in Italy.

“Gino Bartali was an immense champion, on pedals and in life,” Pagine Ebraiche editor Guido Vitale wrote. “The recognition by Yad Vashem is the just reward for an explemplary human undertaking.”

Florence Mayor Matteo Renzi told the Union of Italian Jewih Communities website that it was “the best present to the city and the most serious way to give meaning to the world cycling championships.”

Yad Vashem said a presentation ceremony will be held in Italy at a date to be determined.