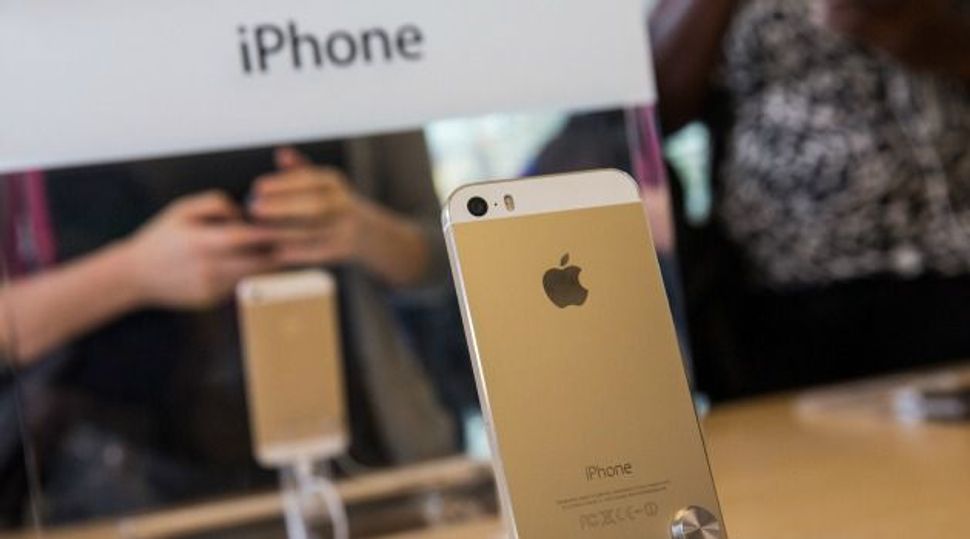 Jerusalem is one of only three cities to be listed in the World Clock without a country, The Blaze reported this week. The others are Vatican City and Taipei.

The Blaze showed a screenshot of the World Clock in a post on Sept. 22.

On Tuesday, Jerusalem did not appear on the list. However, when typed into the search engine it shows up, still without listing Israel as its country.

Palestinians claim Jerusalem, the Israeli capital, as the capital of their future state.

The country listed with Hebron is “Palestinian territories,” as is Gaza.