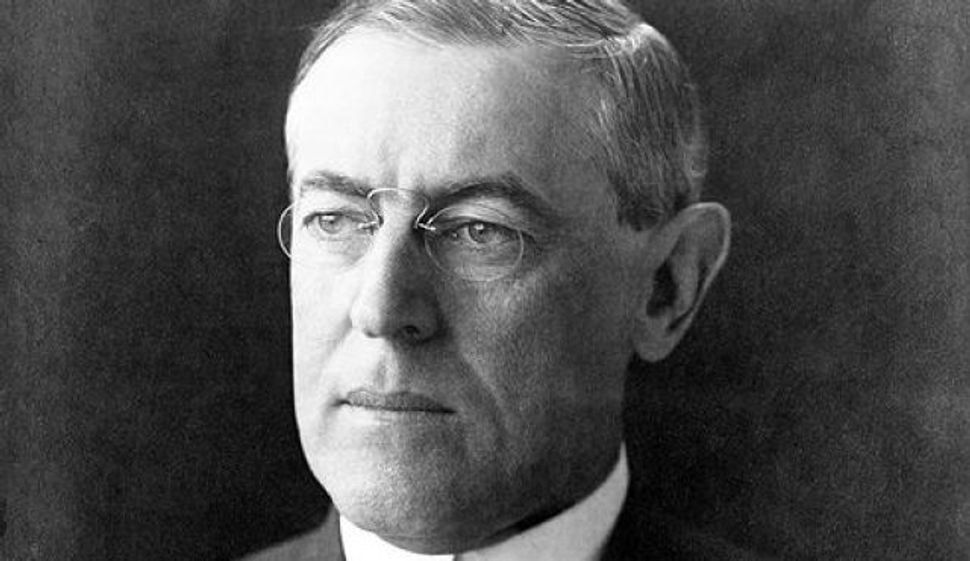 President Barack Obama concluded his speech to the United Nations General Assembly on Tuesday by saying, “I know what side of history I want the United States of America to be on.”

Obama’s address included more than faint echoes of another principled Democrat intent on transforming American society and the world beyond it: Woodrow Wilson, the 28th president of the United States, and the man who led his country into the First World War.

Now, 100 years after his inauguration, Wilson is the subject of a new biography that portrays him as one of the most influential figures of the 20th century, an idealist who uttered such gems as, “Tell me what is right and I will fight for it.” Wilson has been described as a hopeless romantic and a stubborn fool who was outmaneuvered by France and Great Britain at the negotiating table following WWI.

However, in A. Scott Berg’s biography, “Wilson” (Putnam Press), the book’s namesake emerges as a formidable statesman, one who has influenced the decision-making of every American president since his tenure.

Berg, the Pulitzer Prize-winning biographer of Charles Lindbergh and Hollywood producer Samuel Goldwyn, also says Wilson is what he calls the most pro-Jewish president in American history.