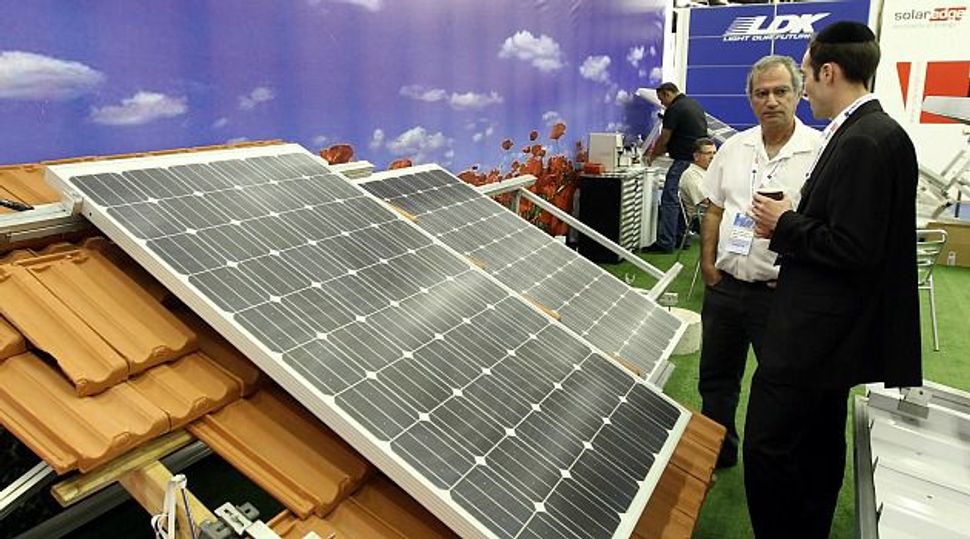 Standard & Poor’s will leave Israel’s credit rating unchanged at A+, projecting its economy will remain stable.

The announcement follows an annual visit by S&P representatives a month ago. The delegation met with Finance Minister Yair Lapid, high-ranking officials in the Finance Ministry and the Bank of Israel, as well as, seniors in the public and private sectors.

In the announcement, the company said the decision to leave the credit rating unchanged was due to the government’s fiscal responsibility in its 2013-2014 budget. The government projects a slight decrease in the cost of country’s debt.

The company says the stable rating projection reflects the belief of its analysts that the Israeli government will continue its conservative fiscal policy, and that the effect of the security risks on Israel’s economy will remain mild and under control.

The announcement stressed that the rating reflects the fact that Israel’s economy is diverse and flourishing, the positive effect of the natural gas production on Israel’s balance of payments, and Israel’s monetary flexibility. The company believes that the geopolitical risks and the government’s improving finances are the main constraint on Israel’s rating.