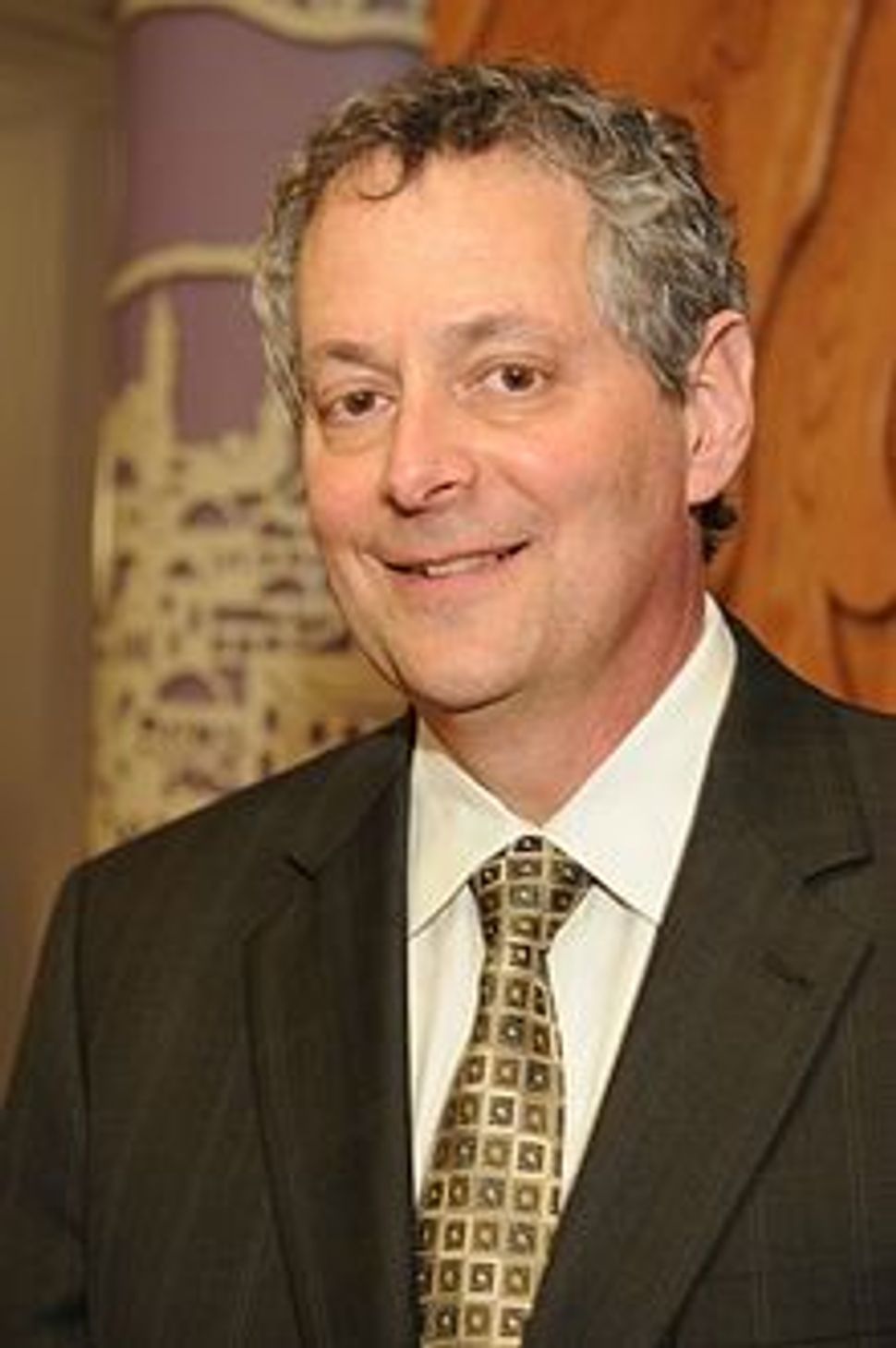 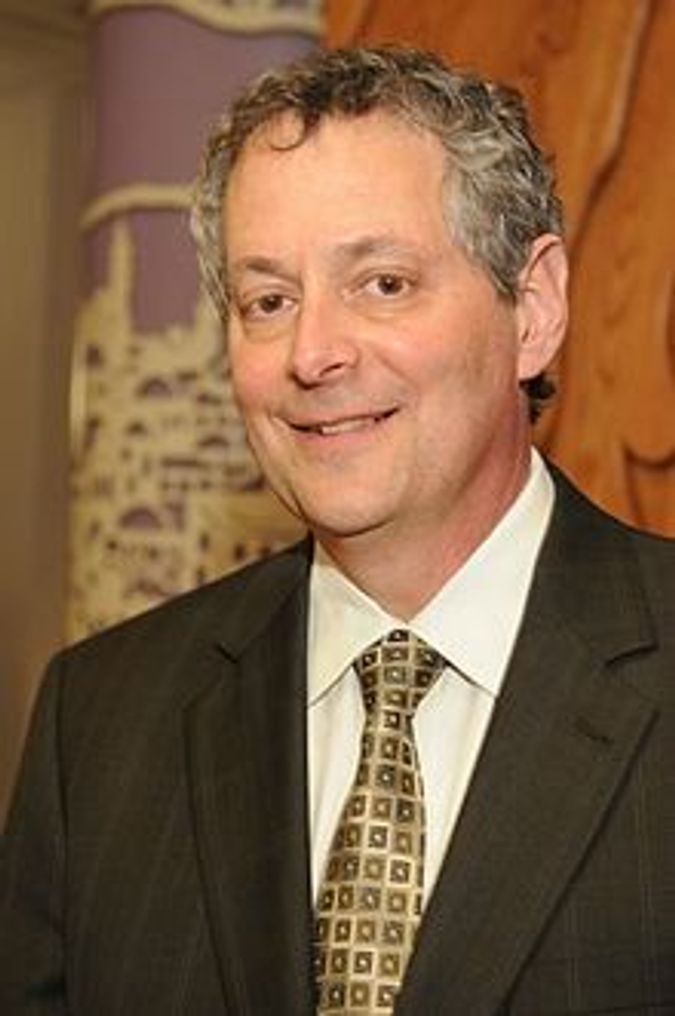 Moline, the rabbi at Agudas Achim in Alexandria, Va., since 1987, will assume the post in January, according to an NJDC statement released Monday. He will step down from his suburban Washington pulpit.

He chaired Rabbis for Obama during the last election, but he also has served as a Conservative movement liaison to leaders of the Democratic and Republican parties.

The appointment of Moline follows a period of turmoil for the NJDC. His predecessor, David Harris, resigned earlier this year, and Harris and the group faced a defamation lawsuit from Sheldon Adelson, the casino magnate and a prominent funder of Republicans.

A federal court in New York dismissed the lawsuit on Monday.