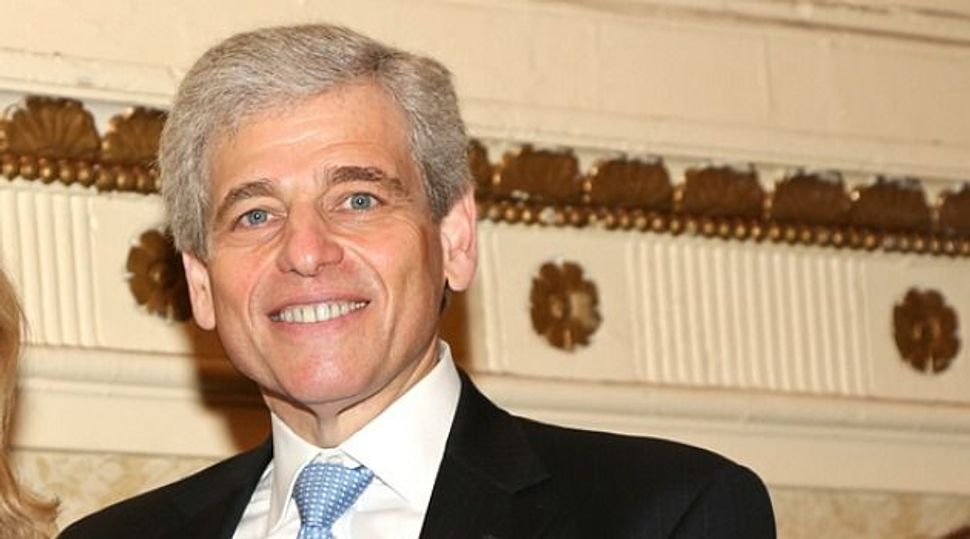 The stunning array of charges against William Rapfogel, the disgraced former head of the Metropolitan Council on Jewish Poverty, should prompt Jewish organizations to engage in soul-searching and make governance changes to avoid similar misfortunes, say experts in non-profit management and ethics.

But that, they say, isn’t happening.

Charming and savvy, Rapfogel was arrested September 24 and charged with grand larceny, conspiracy, money laundering and tax fraud for having allegedly stolen $5 million over his two-decade-long tenure as chief executive officer at Met Council, the premier anti-poverty organization working among New York’s Jewish community. According to the indictment, in August investigators found some $420,000 in cash stashed in Rapfogel’s apartment and upstate New York vacation home. He is out on $100,000 bail (paid in cash) pending his first court date in January 2014, said Andrew Friedman, a spokesman for the state’s attorney general.

Rapfogel’s arrest – and the extensive charges against him – left the local Jewish community, where he was widely viewed as an exemplar of effective leadership, stunned.

“I don’t know of another case in the non-Jewish or Jewish community where people were so adoring of someone and then so disillusioned,” said Naomi Levine, executive director of the Heyman Center for Philanthropy and Fundraising at New York University.