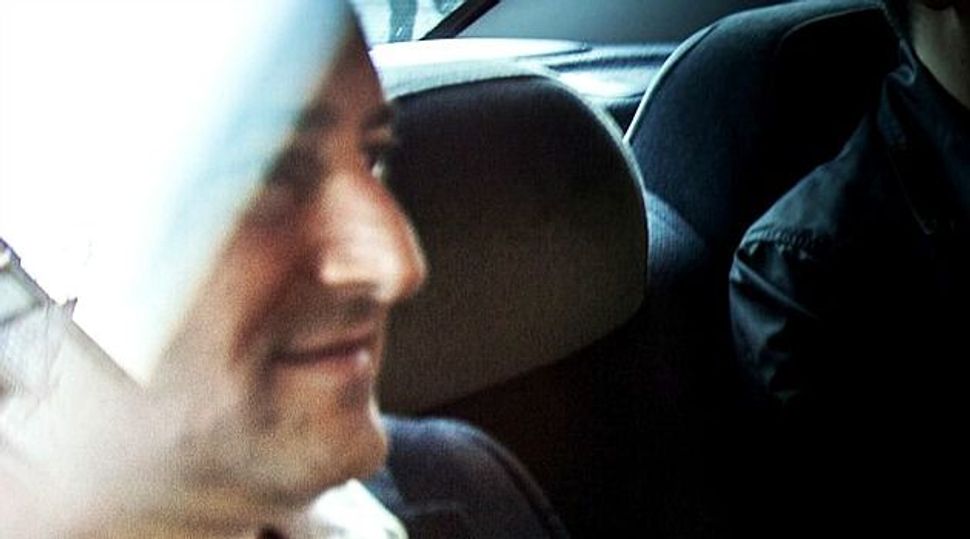 When Applebaum, 50, was arrested in July of this year, he faced 14 charges of fraud, conspiracy, and corruption among others due to two questionable real estate deals dating to his mayoral tenure of the Montreal borough Côte-des-Neiges-Notre-Dame-de-Grâce from 2002 to 2012.

On Thursday, Montreal police widened the scope of the investigation against him.

Police told La Presse and Radio-Canada that they are now investigating 10 major real estate transactions between 2002 and 2012 in the Côte borough. A city councilor and borough mayor are also under arrest.

Applebaum was the first Jewish person to serve as mayor of Montreal, as well as the first anglophone in 100 years, although he speaks fluent French. He is schedule to make his first court appearance on October 9.

The Montreal Gazette pointed out that Applebaum is just the latest in a string of mayors from the Quebec province who have been implicated in corruption scandals. Mayor Gilles Vaillancourt of the town of Laval, in the south of the province, was arrested in May 2013 and charged with Fraud and gangsterism.