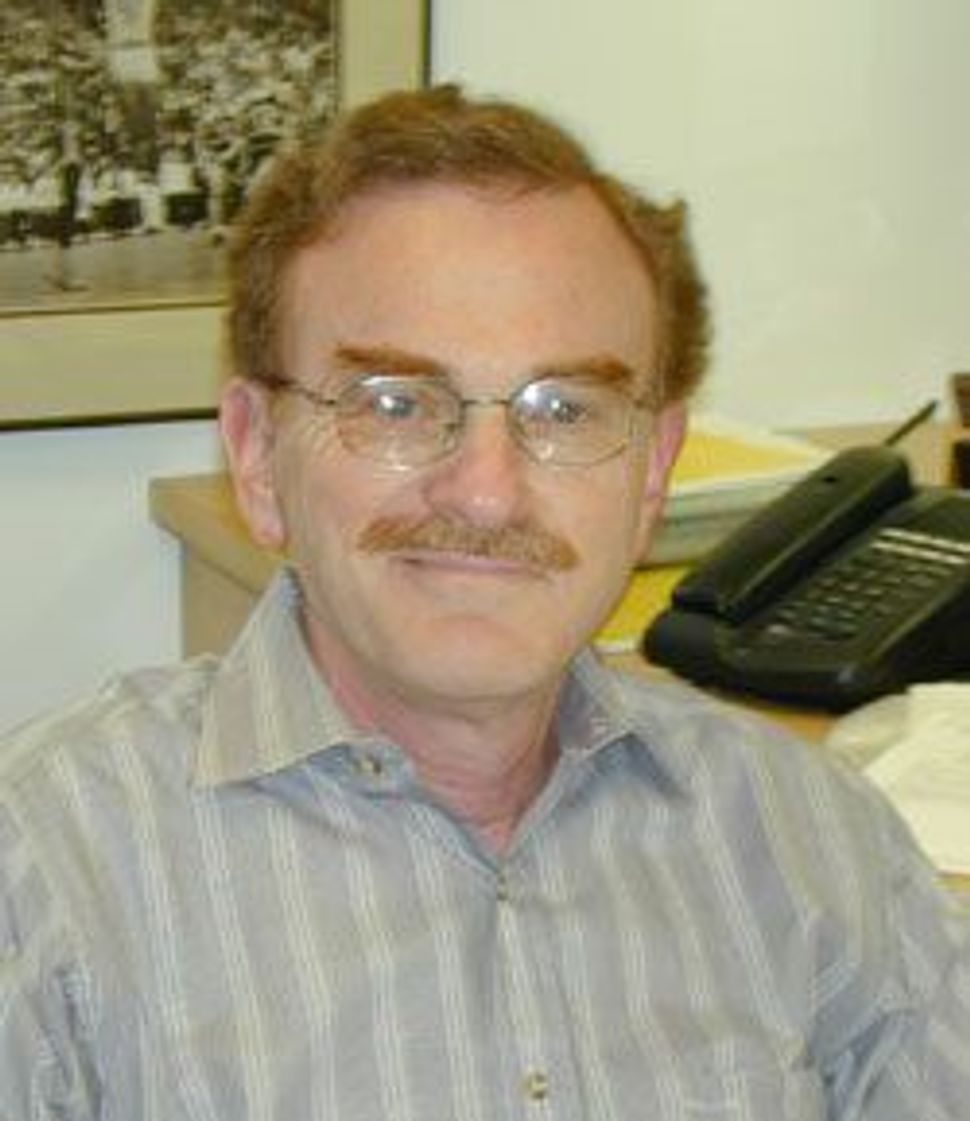 Randy Schekman Image by u. of california

Two Americans and a German won the 2013 Nobel medicine prize on Monday for their work on how hormones and enzymes are transported within and outside cells, giving insight into diseases such as diabetes and Alzheimer’s.

James Rothman, Randy Schekman and Germany’s Thomas Suedhof mapped out one of the body’s critical networks that uses tiny bubbles known as vesicles to ferry chemicals such as insulin within cells. The system is so critical and sensitive that errors in the machinery can lead to death. 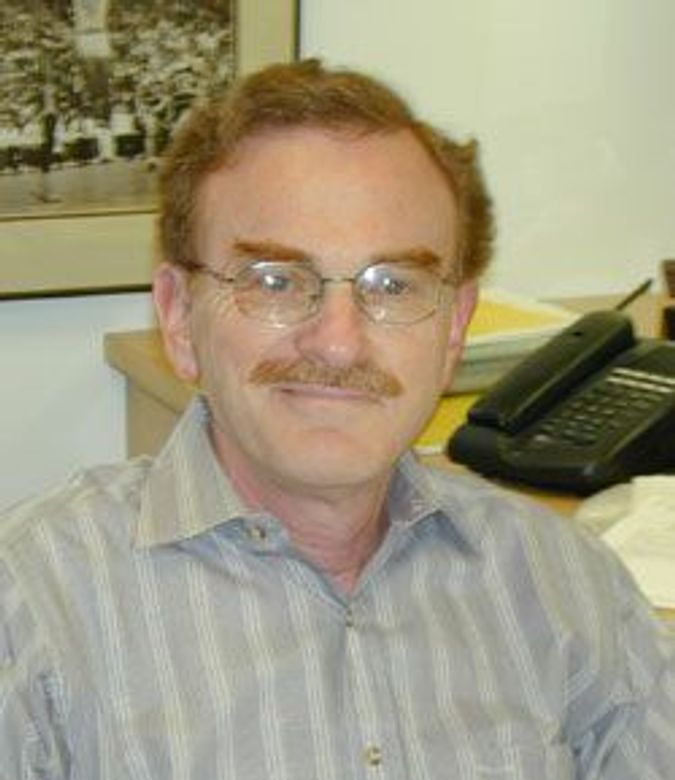 Randy Schekman Image by u. of california

“Without this wonderfully precise organisation, the cell would lapse into chaos,” the Nobel Assembly at Sweden’s Karolinska Institute said in a statement when awarding the prize of 8 million crowns ($1.2 million).

“Through their discoveries, Rothman, Schekman and Suedhof have revealed the exquisitely precise control system for the transport and delivery of cellular cargo.” 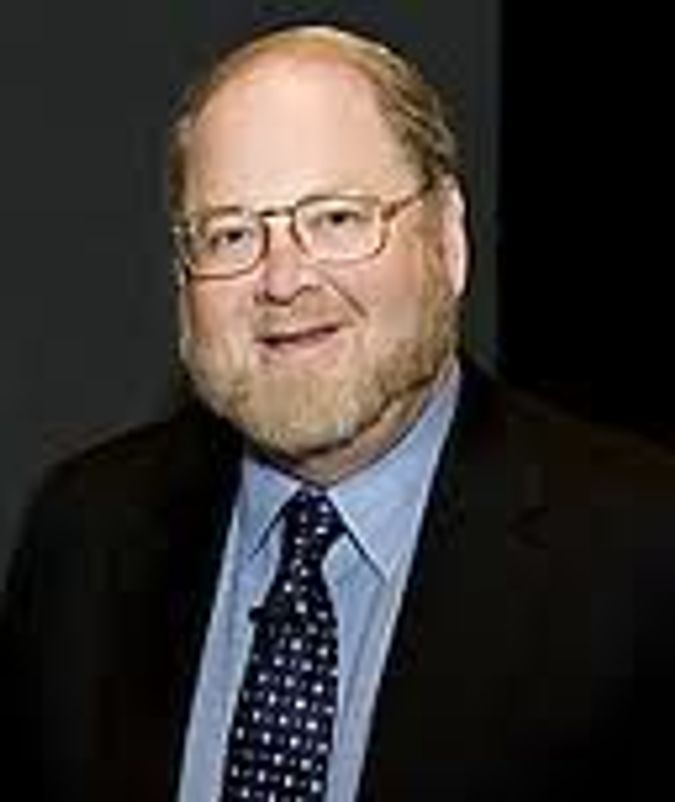 For example, their research sheds light on how insulin, which controls blood sugar levels, is manufactured and released into the blood at the right place at the right time, the Nobel committee said in the statement.

“My first reaction was, “Oh, my god!” said Schekman, who was woken with the good news at in the early hours of his morning. “That was also my second reaction,” he added, according to a Berkeley University statement.

A spokesperson said Schekman is a secular Jew.

Medicine is the first of the Nobel prizes awarded each year. Prizes for achievements in science, literature and peace were first awarded in 1901 in accordance with the will of dynamite inventor and businessman Alfred Nobel.

“Today’s Nobel Prize is very timely and well deserved,” Professor Patrik Rorsman of Oxford University said. “It is such a fundamental process they have studied and explained.

“Their discoveries could perhaps have clinical implications in psychiatric diseases, but my guess is that they will be more useful for the understanding of how cells work.”

The committee said the work could help in understanding immuno-deficiency, as well as brain disorders such as autism.

Jan-Inge Henter, professor of clinical child oncology at the Karolinska Institute, said at a news conference:

“For quite some time, it’s been known that this is important in the signaling between neurons, that is nerve cells. We have billions of nerve cells and they have to communicate with each other and they do so with this vesicle transport system.

“Now, we’ve realized that this is also important in for instance diabetes, because we know that insulin is released by these vesicles and we know that the immune system is regulated also by this vesicle transport mechanism.”