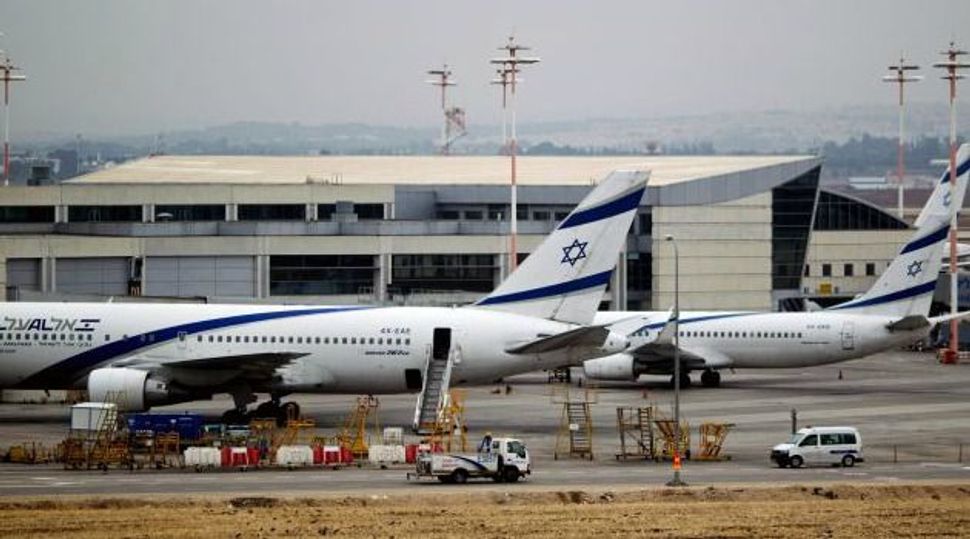 The Sept. 30 ruling by the Netherlands Institute for Human Rights, a legal review board set up the Dutch parliament, states that El Al representatives performed racial profiling on five Dutch passengers because of their appearance and race.

The ruling was on a complaint by a university student of Pakistani descent who travelled to Israel from Schiphol Airport near Amsterdam on Jan. 28, 2011, with 14 other students, nine of whom were white.

The tickets of the five dark-skinned passengers were labeled with the letter T and they were questioned about their ethnicity and origins by El Al agents while the Caucasians were allowed to board without questioning, according to the ruling by the institute.

The institute, an advisory organ which began working in 2012, did not name any of the passengers or agents in their ruling, which is not binding on the Dutch legal system.

The questioning of the five students was “intimidating,” the ruling read. “Their hand luggage was checked, they had to undress and were frisked.”

El Al has denied racial discrimination and told the institute that they question passengers based on non-discriminatory criteria, but would not specify which criteria were employed, the institute said.