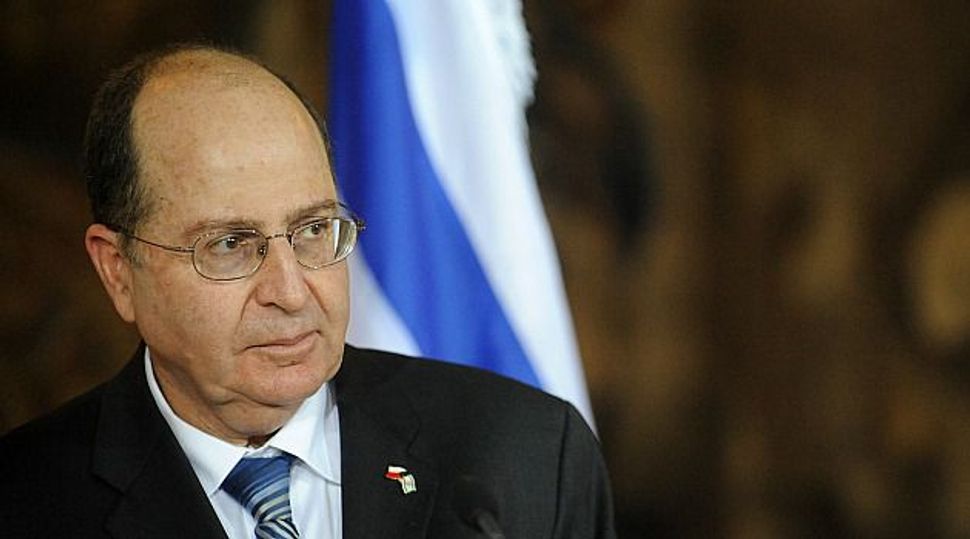 Loyal Soldier: Moshe Yaalon is a strong ally of Prime Minister Benjamin Netanyahu, but has a record of breaking ranks when he perceives unreasonable risks. Image by Getty Images

The defense chiefs are scheduled to meet Tuesday at the Pentagon, according to a statement from Pentagon spokesman Carlin Woog to JTA.

Israel has welcomed the results of a threat by the Obama administration to strike Syria’s chemical weapons capability, spurring a decision by Syria to allow outside inspectors to destroy its chemical weapons.

Israel has made clear it wants President Obama to apply the same tactics — a credible military threat coupled with diplomacy — in negotiating an end to Iran’s suspected nuclear program.