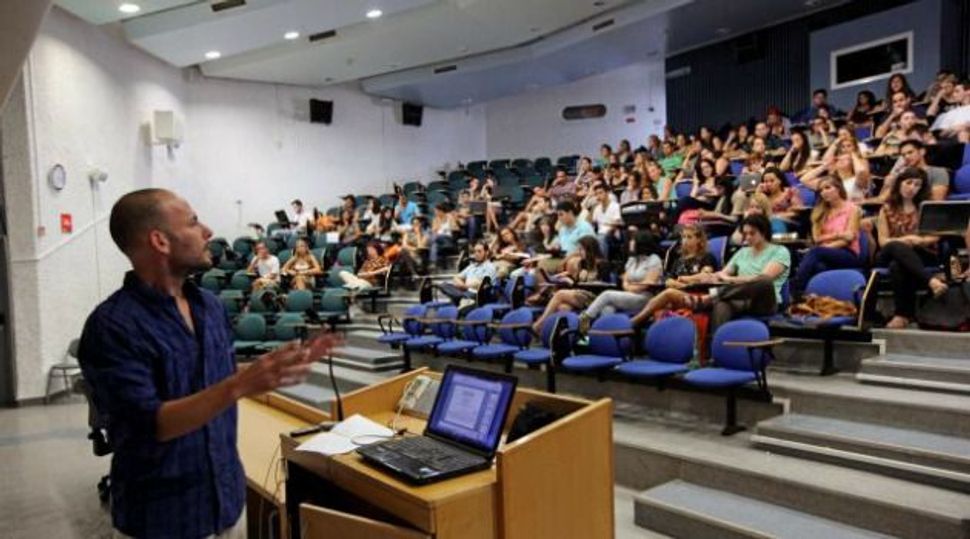 Israel’s higher education system is deteriorating and well-educated Israelis are fleeing abroad, according to a report recently published by the Taub Center for Social Policy Studies in Israel.

The emigration rate of Israeli researchers is now the highest among Western countries, according to the study.

For every 100 faculty members at Israeli universities living in Israel in 2008, 29 were working at American universities. That was an increase over the figures just four years earlier, when there were 25 Israeli academics working in the United States for every 100 in Israel.

“After establishing several world-leading research universities, Israel underwent a dramatic about-face,” wrote the Taub Center executive director, economist Dan Ben-David, in the report. “Over the course of the last four decades, the place of research universities has consistently fallen lower down the priority scale.”

Most researchers who leave Israel move to the United States, according to the report.