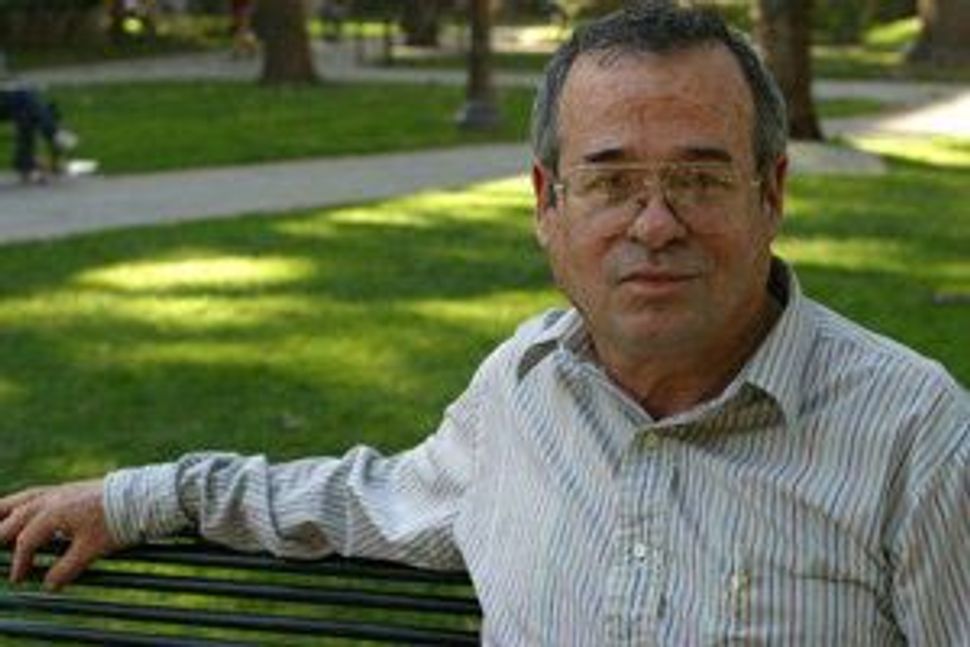 Nobel Prize winner Arieh Warshel emigrated from Israel because he couldn’t get tenure at a prestigious institute — a potent illustration of the brain drain affecting science and research in the Jewish State. 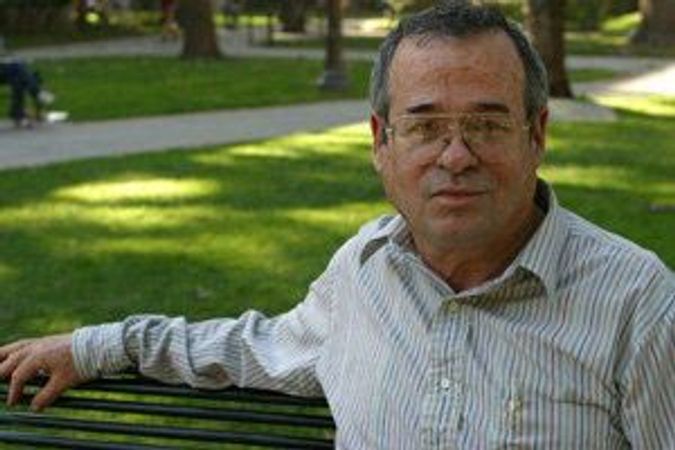 Warshel completed his undergraduate studies in chemistry at Technion Institute in Haifa in 1966. From there he went on to the Weizmann Institute, where he completed his doctorate in three years, finishing in 1970. Between 1972 and 1976 he was a researcher at the chemistry faculty, in the Department of Structural Biology.

He left in the 1970s to go to the U.S. According to one of his fellow students at the Technion, Professor Shammai Speiser, this was because he couldn’t get tenure at the Weizmann Insitute.

Benny Shalev, Warshel’s brother, also told Haaretz that he left the Weizmann Institute because of a lack of job opportunities. “There are lots of clever people in Israel and at that time there was no tenure, so he went on.”

Speaking to Israel Radio on Wednesday, Warshel’s wife said that her husband “didn’t know how to market himself well enough for Israeli academia.”