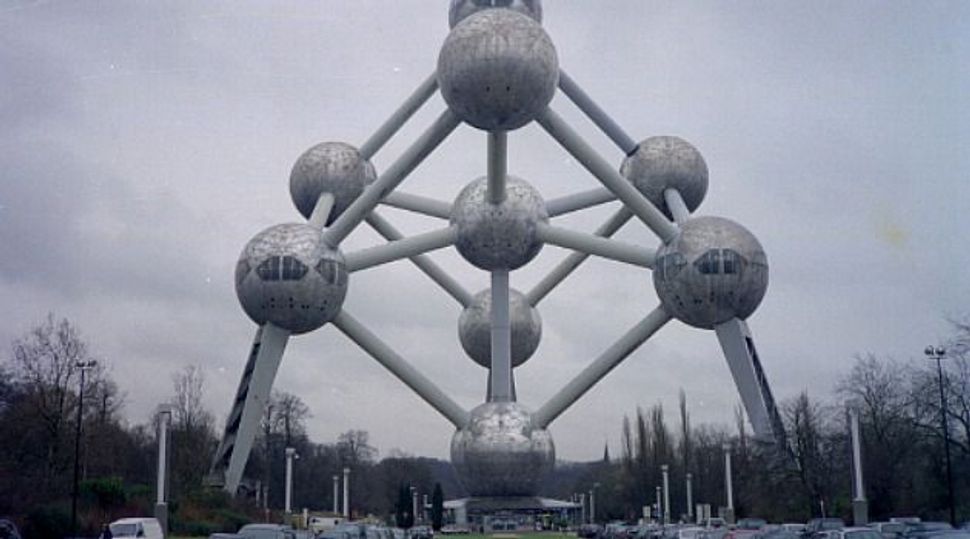 The city of Brussels will name part of its famous Atomium monument after François Englert, the Belgian Jew who won the Nobel Prize in physics.

A city official told Belgian media Wednesday that Englert, who won the prize the previous day together with Peter Higgs of Britain for their discovery of the Higgs particle, will give his name to the lowest part of the iconic Atomium — a molecule-shaped, 330-foot structure made up of nine metallic spheres.

Englert is the second Jew to give his name to one of the Atomium’s spheres, according to the Antwerp-based Jewish monthly Joods Actueel. The first was Ilya Prigogine, a Belgian Jew who won the Nobel Prize in Medicine in 1973. His sphere is two balls higher up than the one intended to carry Englert’s name.