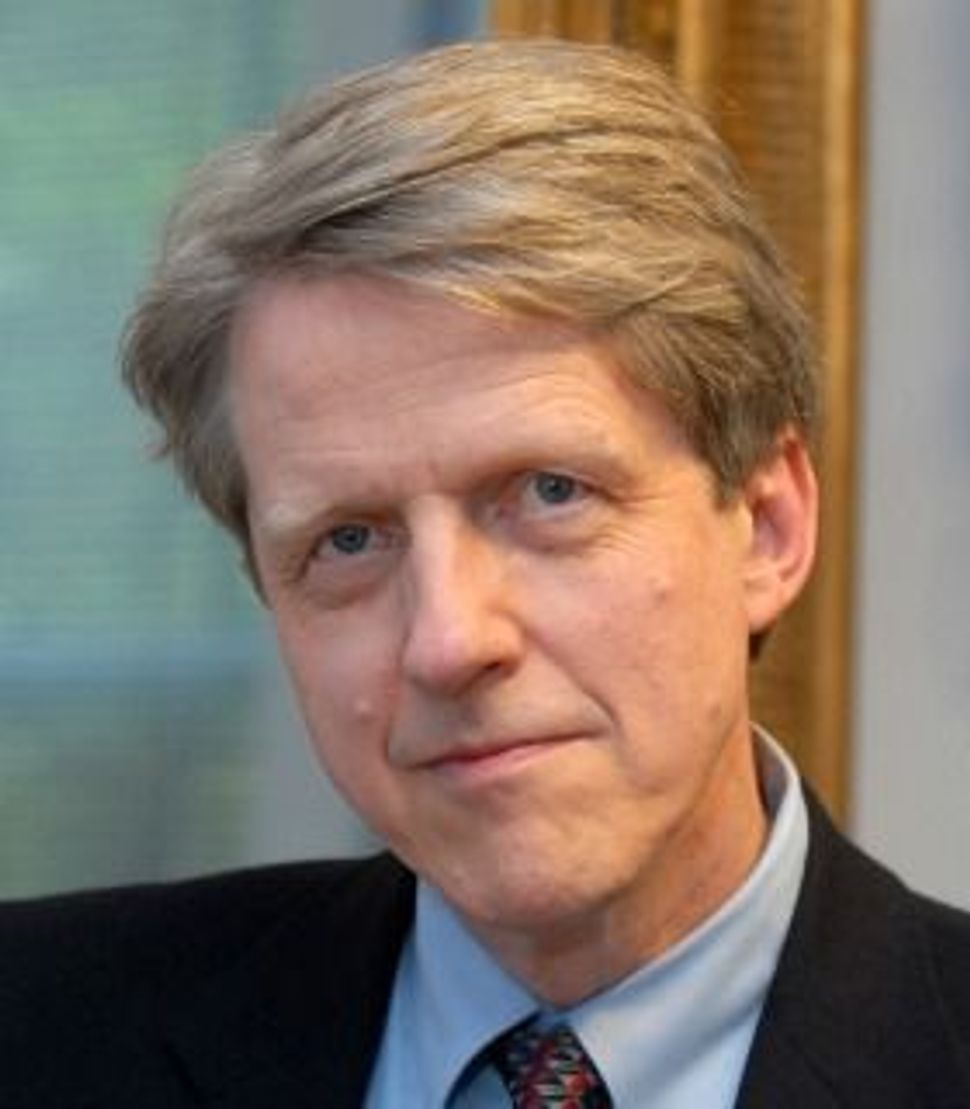 hree American scientists won the 2013 economics Nobel prize on Monday for research that has improved the forecasting of long term asset prices, a hot topic since the collapse of the U.S. housing market bubble prompted a global financial meltdown. 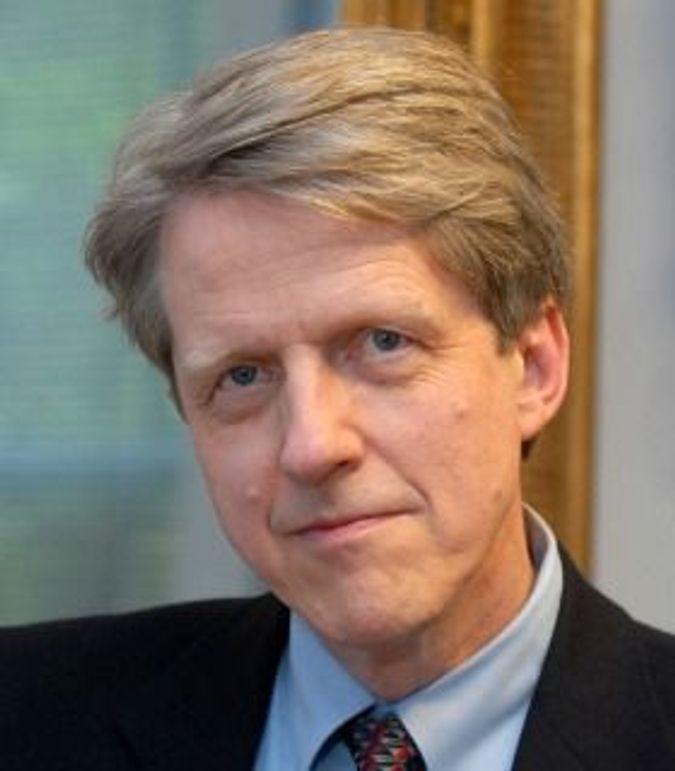 “There is no way to predict the price of stocks and bonds over the next few days or weeks,” The Royal Swedish Academy of Sciences said in awarding the 8 million crown ($1.25 million) prize to Eugene Fama, Lars Peter Hansen and Robert Shiller.

“But it is quite possible to foresee the broad course of these prices over longer periods, such as the next three to five years. These findings … were made and analyzed by this year’s Laureates,” the academy said.

Better understanding of what drives prices over the long term can make markets function better, while failure of investors to recognise when rising asset prices become detached from underlying fundamentals can create bubbles.

Such was the case in U.S. housing, where collapse of the market caused the 2007-2009 global financial crisis. Some observers warn other bubbles have since developed in emerging markets, driven by ultra-easy U.S. monetary policy.

Shiller’s work had led him to suggest back in 2005 that the U.S. housing market might be over-heating, and its recent strength has won his attention again.

“It is up 12 percent in the last year. This is a very rapid price increase right now, and I believe that it is accelerated somewhat by the Fed’s policy,” Shiller told Reuters.

Shiller helped create a closely watched gauge of U.S. housing prices and in June this year warned of a potential new housing bubble in some of America’s largest cities.

“This financial crisis that we’ve been going through in the last five years has been one that seems to reveal the failure to understand price movements,” Shiller told Reuters after learning that he had been chosen for the prize.

Fama, tipped as a Nobel winner for many years, has been called the father of modern finance and is well-known for research showing that certain groups of stocks tend to outperform over time.

Their work helped the emergence of index funds in stock markets, the award-giving body said.

Peter Englund, professor of banking at the Stockholm School of economics and member of the prize committee, said their research had deeply influenced modern finance.

“The most obvious application, that follows on from Fama’s research, is the insight that you can’t beat the market. It is impossible to prove that equity analysis is worth the money,” he told Reuters.

“That has led to the development of index funds and that most households actually put their savings in index funds.”

In addition, the behaviour of asset prices are key to decisions such as savings or house buying, and therefore play a vital role national economic policy, the academy said.

“Mispricing of assets may contribute to financial crises and, as the recent global recession illustrates, such crises can damage the overall economy,” it added.

Fama and Hansen are professors at the University of Chicago, while Shiller is a professor at Yale University.

“A lot of people had told me they hoped I would win it, but I am aware that there are so many other worthy people that I had discounted it, so I would say no, I did not expect it,” Schiller told a news conference.

The economics prize, officially called the Sveriges Riksbank Prize in Economic Sciences in Memory of Alfred Nobel, was established in 1968. It was not part of the original group of awards set out in dynamite tycoon Nobel’s 1895 will.

The U.S. Federal Reserve has held interest rates near zero since late 2008 and almost quadrupled its balance sheet to around $3.7 trillion through a campaign of bond buying, or quantitative easing, to hold down long term borrowing costs.

Placing more emphasise on avoiding asset price bubbles, and financial stability in general, has been a controversial topic for many years in policy-making circles.

Central bankers traditionally try to avoid targeting asset bubbles with a blunt instrument like interest rates. But the severe harm done when a bubble bursts means that, in the United States at least, they are thinking more broadly about the unintended consequences of their monetary policy decisions.

“When asset prices are getting way out of line it should be cause for alarm. The monetary authorities should lean against extreme asset price movements,” Shiller said.