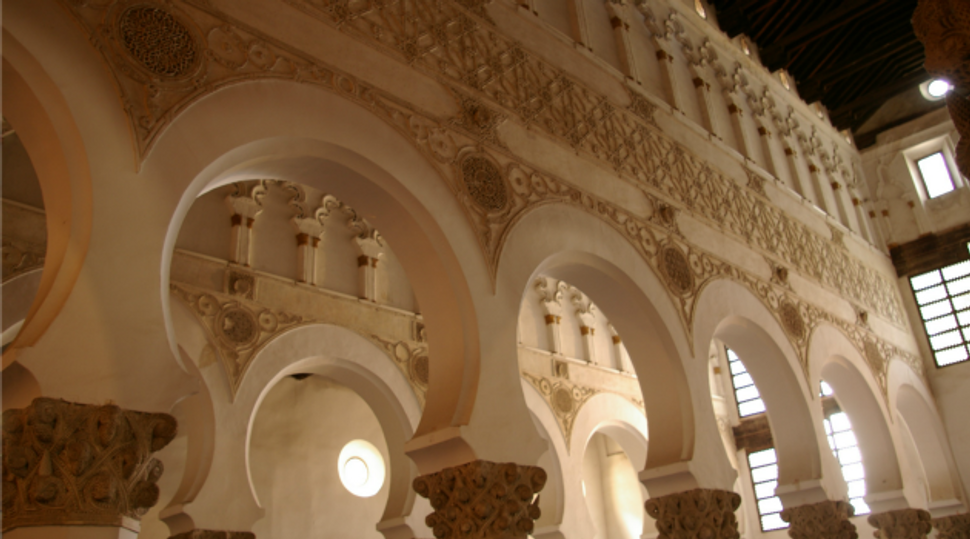 Representatives of Spain’s Jewish communities asked Catholic Church officials to return a former synagogue in Toledo during an interfaith conference in Madrid.

Isaac Querub, the president of the Federation of Jewish Communities in Spain, or FCJE, made the request Sunday during the 22nd meeting of the Catholic-Jewish Liaison Committee, a body set up by the Church in 1971 to serve as its official point of contact with worldwide Jewish communities.

“What would be a better act of generosity and reconciliation than the return of the Grand Synagogue of Toledo to the Jewish people and particularly to the Jewish community of Spain, as a symbol of dialog between Jews and Christians,” Querub said Sunday according to the El Razon daily.

A statement by FCJE said that “in addition to fine words, Querub made a concrete request.”

The building, which is owned by the Spanish Catholic Church, “is not being used as a house of worship of any kind these days,” FCJE’s communications director, Maria Royo told JTA. She said the federation has not received a response from the Church.

Originally known as the Ibn Shushan Synagogue, the 833-year-old building is one of Spain’s most popular museums. It drew approximately 300,000 visitors in 2010, half of them locals.

The four-day conference in Madrid aims to enhance Jewish-Christian cooperation on combating intolerance, organizers told JTA, and is attended by 22 Jewish community leaders from countries such as Panama, Poland, Argentina, Israel, France and Canada.