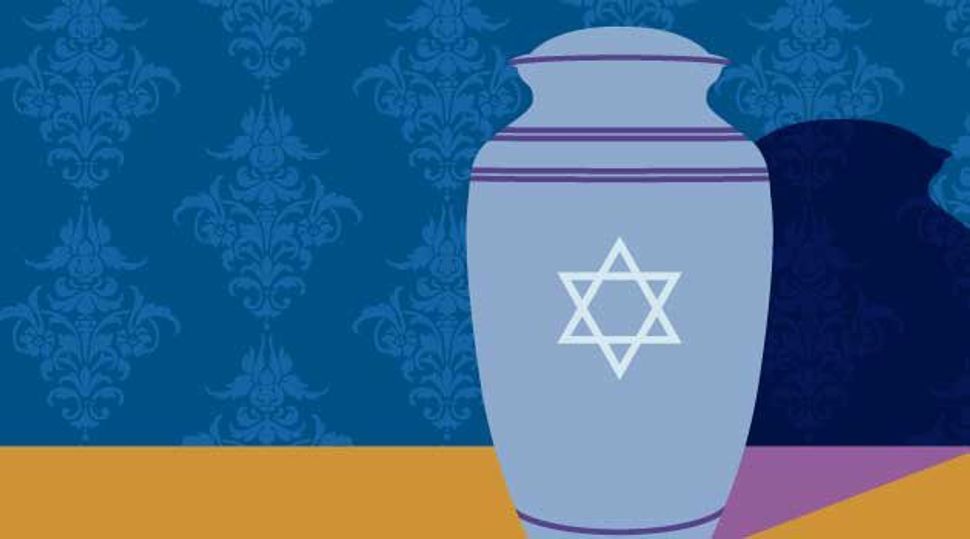 A Chabad rabbi in Nepal averted the cremation of a 32-year-old Australian woman who died in a road accident.

Rabbi Chezki Lifshitz told JTA by phone from Kathmandu Wednesday that he had just recovered the body of the former student of Beth Rivkah College in Melbourne.

He said he was flown by helicopter from Kathmandu to the scene of the bus accident near Chitwan and had managed to retrieve her body.

“In Nepal, they usually cremate the bodies,” he said. “Two months ago a Jewish guy was killed in a river and the Nepalese cremated him.”

Cremation is against Jewish law, which mandates burial immediately after death.

The Nepali authorities were performing an autopsy, Rabbi Lifshitz said. He said the body would be sent back to Australia the following day. The rabbi said he spoke with the girl’s parents.

She was believed to be traveling in a small bus on Monday when the accident occurred. It is unclear how many other people died in the crash. Rabbi Lifshitz, who is originally from Bnei Brak in Israel, said the mini-bus went over the edge of the road and plunged into a river below.

He said she had wanted to fly to Luka to trek to the base camp of Mount Everest but a cyclone had hit the area earlier this week and made it impossible to travel there.

Rabbi Lifshitz said the family of the Jewish man who was cremated had donated a Torah scroll to the Chabad house he runs in Kathmandu.