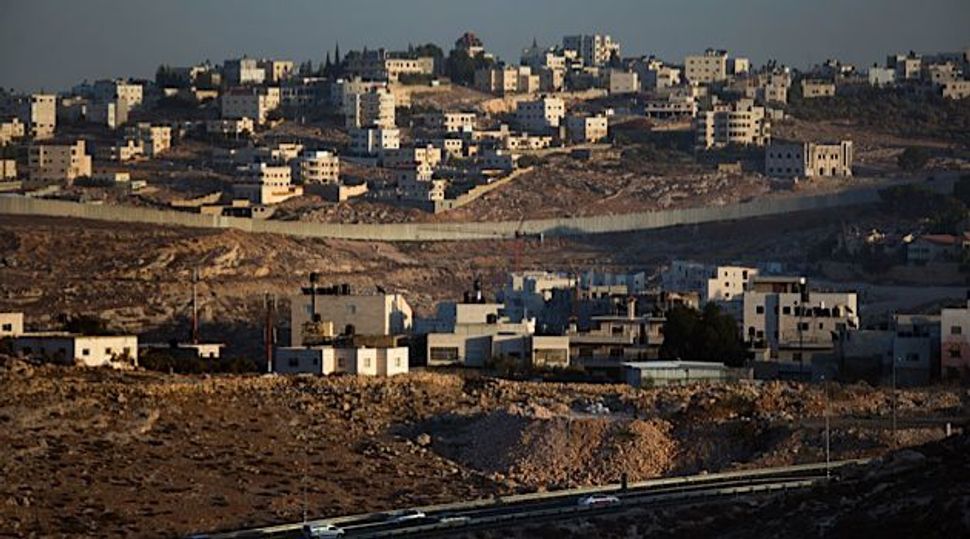 Housing starts in Jewish settlements in the occupied West Bank are up by 70 percent this year, the anti-settlement Peace Now group said on Thursday, despite reports Israel has been quietly delaying new construction.

The figure related to the first six months of 2013 – before Israeli-Palestinian peace talks resumed in July – and was likely to deepen Palestinian concern over the pace of settlement building on land they seek for a state.

According to Peace Now, which opposes and tracks settlement activity in territory Israel captured in the 1967 Middle East war, there were 1,708 housing starts in January-June this year, compared with 995 during the same period in 2012.

It said that 61 percent of the construction starts were in isolated settlements outside larger settlement blocs that Israel has said it intends to keep in any future land-for-peace deal.

In May, Israeli media reported that Prime Minister Benjamin Netanyahu had ordered a freeze in tenders for new housing projects in West Bank settlements in an apparent attempt to help revive U.S.-backed peace talks stalled for three years.

Peace Now said at the time that no new bids from contractors had been solicited for settlement housing since a visit in March by U.S. President Barack Obama.

But in its new report, the group said the “tender moratorium” had little impact on construction because 86 percent of the building that began in the first six months of this year took place in areas where a bidding process was not required.

A key partner in Netanyahu’s governing coalition, the far-right Jewish Home party, and members of his own right-wing Likud have publicly urged him to continue to strengthen settlements.

There was no immediate Palestinian comment on Peace Now’s findings, issued during a Muslim holiday when Palestinian Authority offices are closed in the West Bank.

Statistics on settlement starts were not immediately available from the government. It rarely contests figures provided by Peace Now, which bases its analysis on aerial photos of settlements and field visits.

The settlements that Israel has built in the West Bank and East Jerusalem are considered illegal by most countries. Israel cites historical and biblical links to the areas, where about 500,000 Israelis now live alongside 2.5 million Palestinians.

In new commentary on its website, Peace Now said that while “settlements may have destroyed trust” between Israel and Palestinians, “they have not destroyed the two-state solution”.

The group said the number of settlers in the West Bank may have tripled in the 20 years since the Oslo interim accords were signed, but 64 percent of that growth was in areas likely to remain in Israeli hands in any land swaps with the Palestinians.