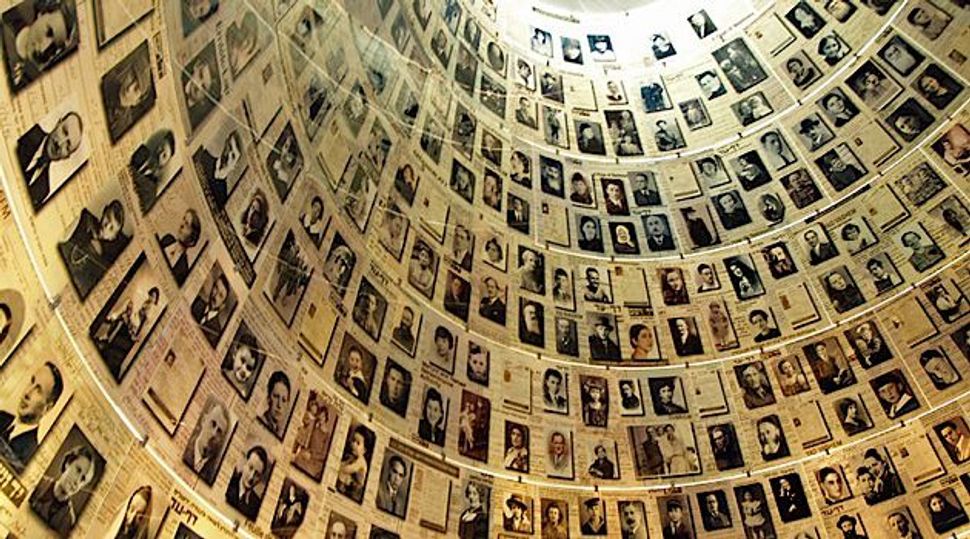 A family member of an Egyptian doctor, the first Arab to be recognized by Yad Vashem as a Righteous Gentile, said his family is not interested in the honor.

Mohamed Helmy, who died in 1982, was recognized by the Yad Vashem Holocaust Memorial in a ceremony last month.

The Associated Press tracked down one of Helmy’s relatives in Cairo, who told the news service that the family would not accept the award.

“If any other country offered to honor Helmy, we would have been happy with it,” Mervat Hassan, the wife of Helmy’s great-nephew, told The Associated Press.

She told the AP that the family did not want to accept the honor because Israel and Egypt continue to have a hostile relationship despite a 30-year peace treaty. She added that: “I respect Judaism as a religion and I respect Jews. Islam recognizes Judaism as a heavenly religion.”

Helmy settled in Berlin after completing his medical studies there. He suffered discrimination and was forbidden to work under the Nazi regime beginning in 1938 because he was not considered Aryan. He spoke out against Nazi policies and hid a Jewish friend at a cabin he owned and arranged to hide other members of her family at the home of a German woman who also was honored by Yad Vashem, Frieda Szturmann, according to Yad Vashem. Letters written decades ago by the Jewish Holocaust survivors on behalf Helmy were discovered in the archives of the Berlin Senate and recently submitted to Yad Vashem.