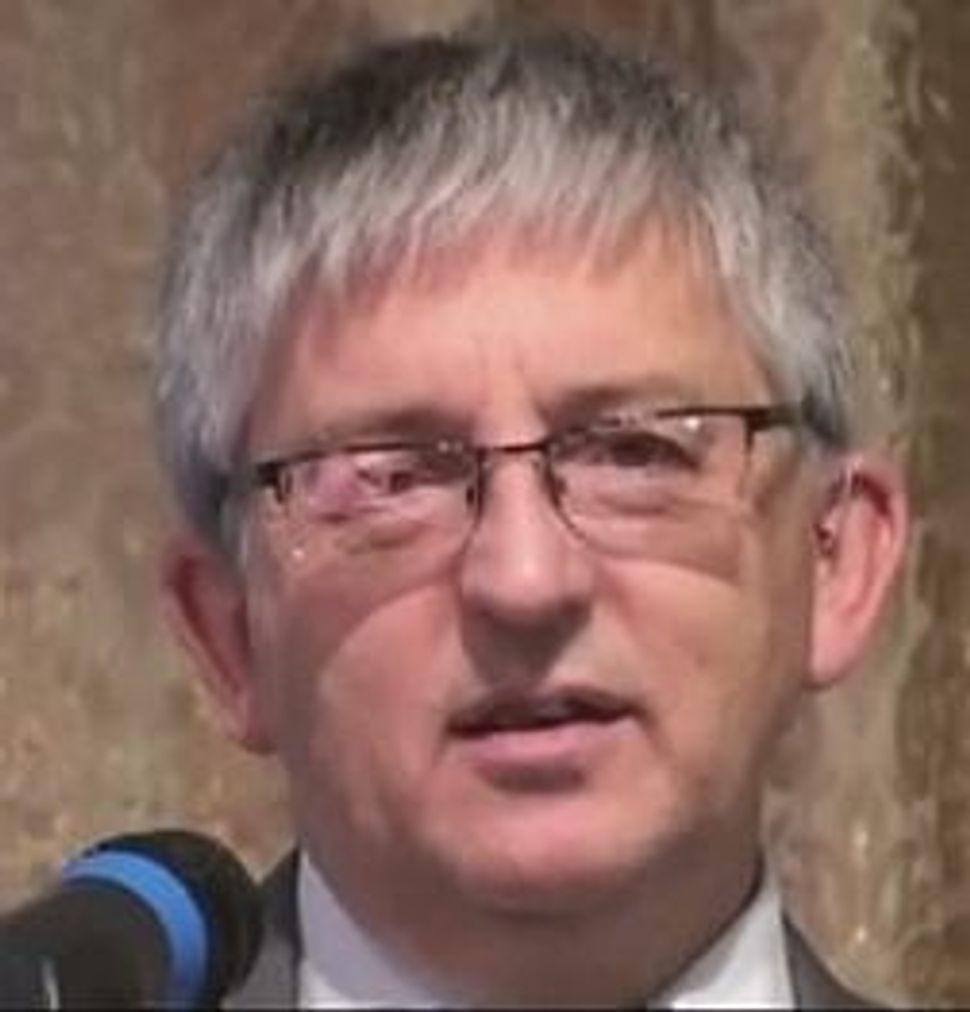 The board brought the complaint against the Rev. Stephen Sizer to the Church of England a year ago, saying Sizer made anti-Semitic statements and published links to anti-Semitic websites, including links posted on his blog that promote Holocaust denial and Zionist conspiracy theories.

The complaint was made to the Bishop of Guildford by Jonathan Arkush on behalf of the Board of Deputies of British Jews. 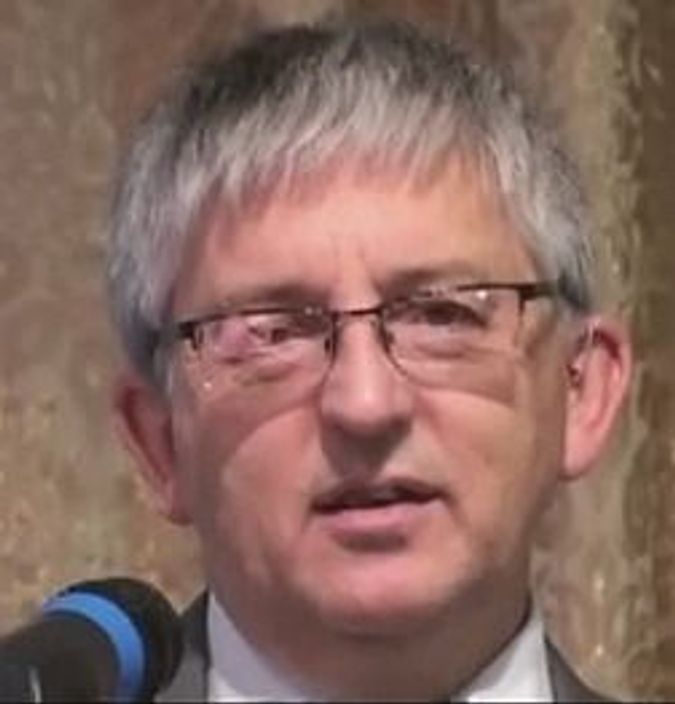 According to the conciliation report to the Bishop of Guildford, Sizer did not accept “the substance of the complaint” but “regrets that on occasions his use of language has caused offense to some and agrees that he should have reflected on his choice of words more carefully. The content of certain websites having been drawn to his attention, Dr. Sizer also accepts that he should have taken more care before linking to them.”

Mediation sessions between Arkush and Sizer led by Christian and Jewish counselors were held for three months prior to the final conciliation report.

Arkush told the Jewish Chronicle that the Jewish Board “welcomes Rev. Sizer’s acknowledgments and undertakings, which clearly demonstrate that conduct on his part which led to the complaint was unbecoming or inappropriate to a minister of the Church of England.”

Sizer said in his 25-page response to the complaint that he has “done nothing more than express legitimate political opinions, based on reasoned argument.”

“I repudiate all forms of illegal violence, whether directed toward Jews or Palestinians. I have repeatedly advocated for the resolution of the Israeli-Palestinian conflict by peaceful means based on the implementation of international law,” Sizer said in his response.

On his blog Wednesday, Sizer wrote, “I care passionately about the safety of the Jewish people and the right of Israel to exist within internationally agreed borders.”