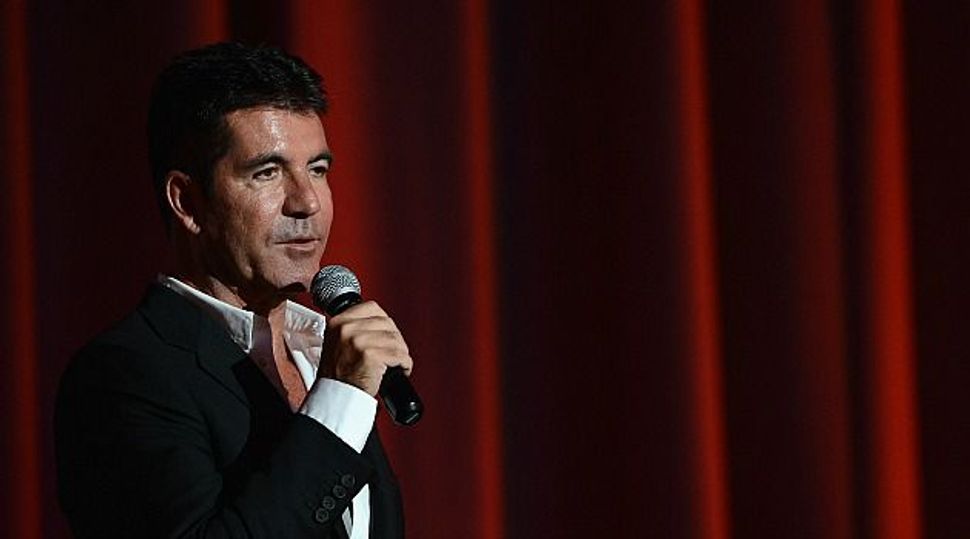 The Friends of the Israel Defense Forces Western Region brought in $20 million in contributions at its gala in Los Angeles, the organization said.

Simon Cowell, celebrity judge of the “X Factor” and formerly “American Idol,” and Grammy Award-winning musician Lionel Richie were among those on hand for Wednesday’s event. Cowell contributed $150,000, the group said in a statement.

Richie performed for a crowd that included the CEOs of several prominent technology companies.

Several individual multimillion-dollar donations, including $4.5 million from the International Fellowship of Christians and Jews led by founder Rabbi Yechiel Eckstein, brought contributions to the $20 million mark.

The organization aims to provide well-being and educational programs for soldiers in the Israeli Defense Forces, including the Lone Soldier program, which supports Israeli soldiers who are immigrants or otherwise separated from their families.

The gala was engulfed in controversy last year when R&B star Stevie Wonder pulled out amid pressure from boycott Israel activists.