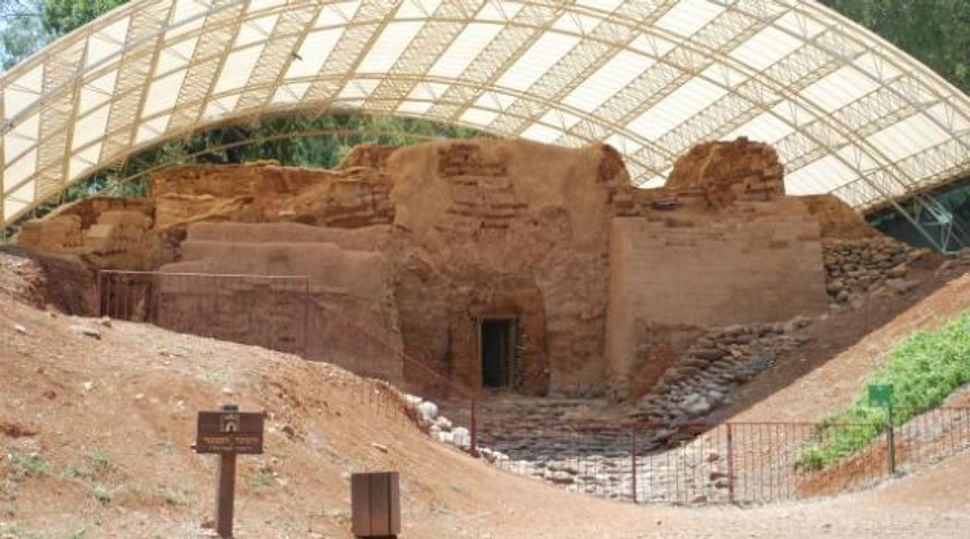 Between 1250 and 1100 B.C.E., all the great civilizations of the eastern Mediterranean – pharaonic Egypt, Mycenaean Greece and Crete, Ugarit in Syria and the large Canaanite city-states – were destroyed, ushering in new peoples and kingdoms including the first Kingdom of Israel.

Now scientists are suggesting a climatic explanation for this great upheaval: A long dry period caused droughts, hunger and mass migration. Such is the conclusion of a three-year study published this week in Tel Aviv: Journal of the Institute of Archaeology of Tel Aviv University.

The researchers drilled deep under the Kinneret, retrieving 18-meter strips of sediment from the bottom of the lake. From the sediment they extracted fossil pollen grains. “Pollen is the most enduring organic material in nature,” says palynologist Dafna Langgut, who did the sampling work.

According to Langgut, “Pollen was driven to the Kinneret by wind and streams, deposited in the lake and embedded in the underwater sediment. New sediment was added annually, creating anaerobic conditions that help preserve pollen particles. These particles tell us about the vegetation that grew near the lake and testify to the climatic conditions in the region.”