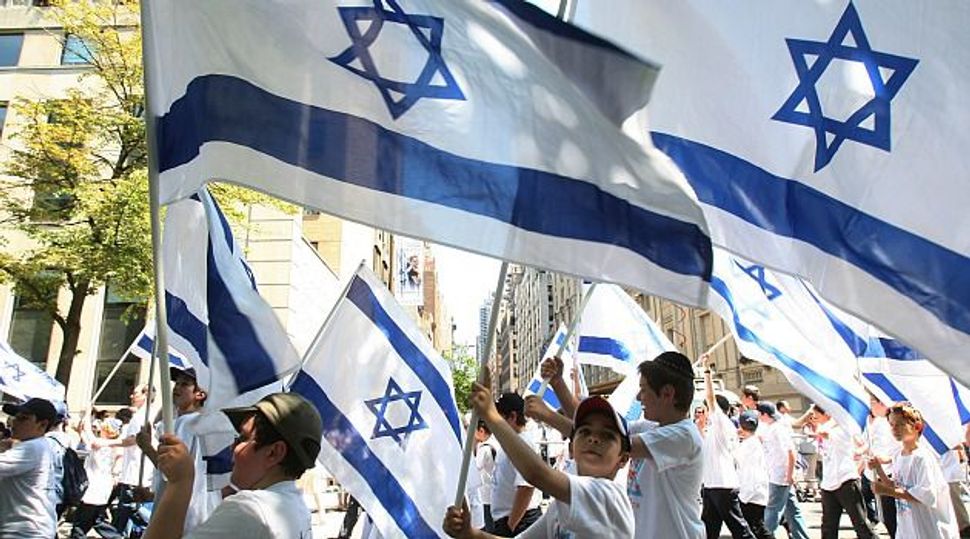 Two sensitive and potentially explosive issues have always clouded the relationship between the Jewish community in the United States and the State of Israel.

The first relates to claims of “dual allegiance” to both Israel and the United States; the other concerns the pro-Israel, American “Jewish lobby.” Many of those raising such claims against American Jewry have themselves been accused of anti-Semitism.

So it’s strange that representatives of Israel’s immigrant absorption and foreign ministries have just distributed a questionnaire to tens of thousands of Israelis living in the United States and Jewish Americans that includes problematic questions on exactly these issues, and asks them to indicate where their allegiance would lie in the case of a crisis between the two countries.

The survey was commissioned by the Israeli American Council, a private nonprofit group based in Los Angeles. Its mission is “to build an active and giving Israeli-American community in order to strengthen the State of Israel, our next generation, and to provide a bridge to the Jewish-American community,” according to the IAC website.

The IAC was established by Israelis living in Los Angeles in 2007, and is primarily supported by Israeli-American businessman Haim Saban, who has donated close to a million dollars in the past four years.

According to the IAC, casino mogul Sheldon Adelson has financed the group’s expansion.