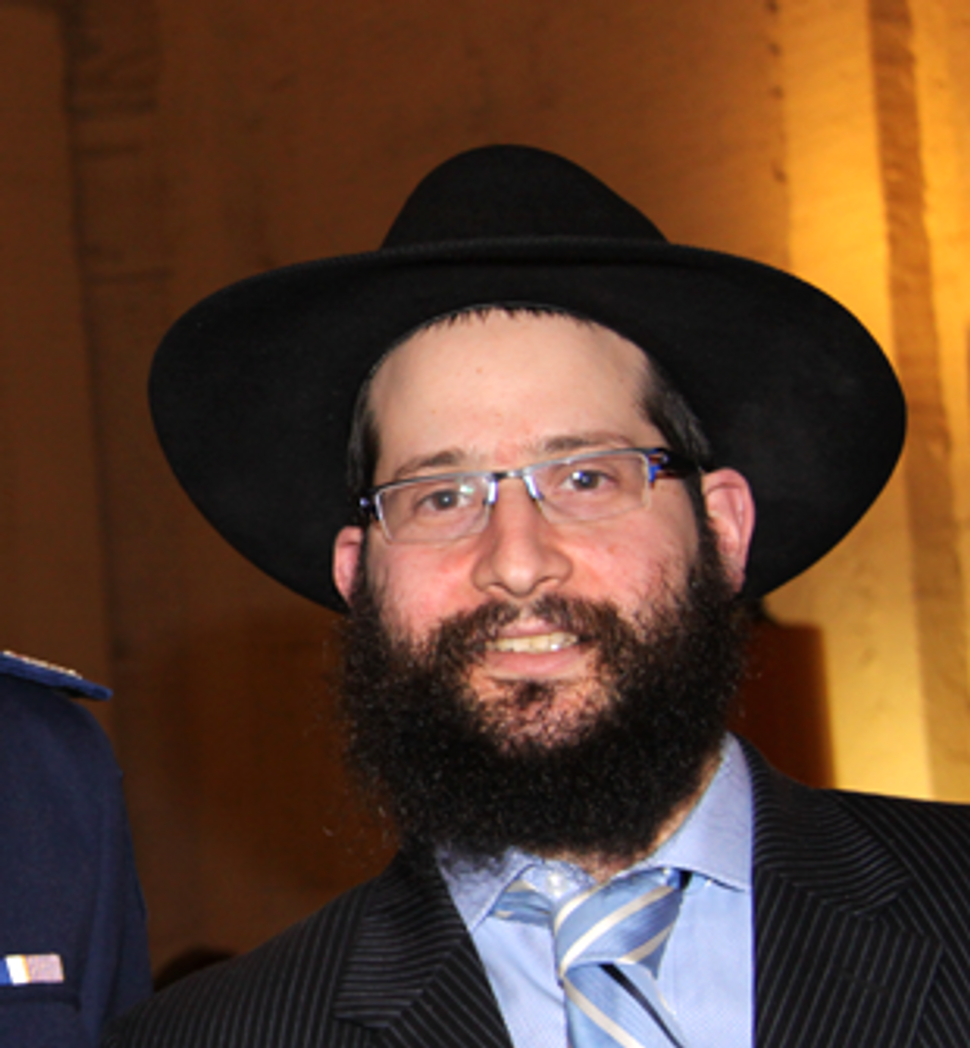 A controversial Chabad rabbi in Melbourne has been stripped of his official endorsement following a long-running turf war that involved police and threatened legal action.

Rabbi Chaim Herzog, who has run the Chabad House of Melbourne CBD in the city’s downtown since 1998, was officially removed from his position last week by Rabbi Chaim Tzvi Groner, the head shaliach of Chabad Houses in Australia.

“The endorsement of Rabbi Chaim Herzog as a shaliach of Chabad has been withdrawn,” Groner wrote in a statement on Oct. 18.

“As such, he is no longer able to conduct activities in the name of Chabad, including but not limited to Chabad of CBD (Melbourne).”

But Herzog issued a counter-statement, alleging his loss of the rabbi’s endorsement was part of a “smear campaign” and that Groner did not have the authority to remove him.

Herzog claimed it required the agreement of the three chief Chabad rabbis appointed by Chabad headquarters in Brooklyn to run Melbourne following the 2008 death of Groner’s father, who was Chabad’s chief rabbi here.

“Chabad of Melbourne CBD and its duly appointed shaliach, Rabbi Chaim Herzog, call upon Rabbi Chaim Tzvi Groner to immediately cease and desist from these slanderous actions of rabbinical overreaching,” Herzog said in his statement.

The withdrawn endorsement by Groner follows a long-running turf war between Herzog’s Chabad of Melbourne and another organization in the city center, Jews of the CBD, which stands for central business district, or downtown.

It is run by David Werdiger, a grandson of one of the pioneers of Chabad in Australia, who has been at loggerheads with Herzog since 2008, with Werdiger claiming he had been harassed by Herzog for hosting a weekly study session and other events perceived to be in competition with Herzog’s organization.

Jews of the CBD “does not and has never purported to be a Chabad organization, and does not need and has never sought formal endorsement from Chabad rabbis,” Werdiger said.

“Our policy and practice is to collaborate with other organizations, and we do not lay claim to any regional exclusivity,” he said.