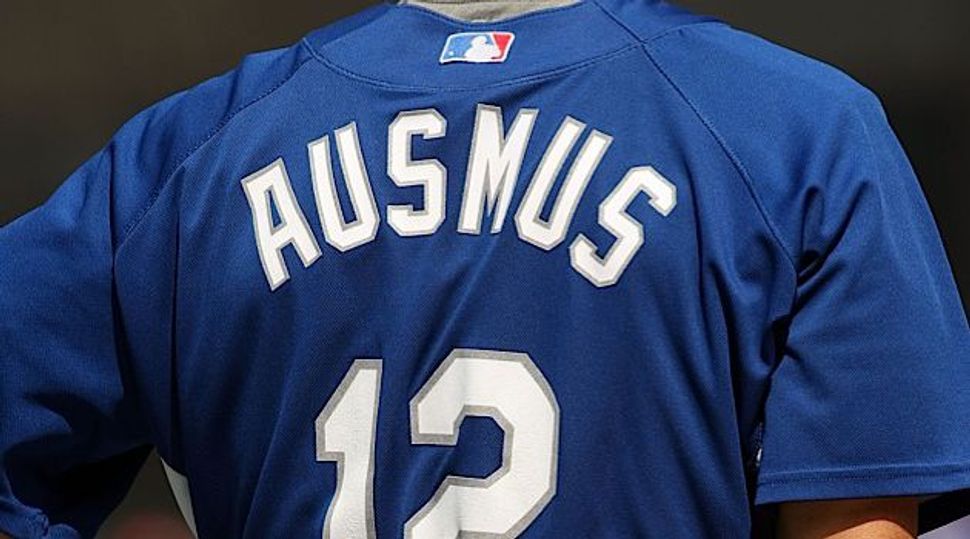 Brad Ausmus, who managed the Israeli national team’s bid for the World Baseball Classic, was named the manager of the Detroit Tigers.

The Tigers announced the hiring of Ausmus, 44, on Sunday, making him the only Jewish manager in Major League Baseball. Ausmus was a catcher for four teams in his playing days.

His Israel team failed to qualify for the World Baseball Classic in 2012, losing to Spain, 9-7, in 10 innings in the final game of the qualifying tournament.

Ausmus, a Connecticut native who was educated at Dartmouth, has never served as a manager or coach in the Major Leagues. He has been a special assistant in the San Diego Padres’ front office since 2010, the year he retired as a player.

Ausmus had two stints playing with the Tigers and last played with the Los Angeles Dodgers. He spent the bulk of his career, which started in 1993, with the Houston Astros.

With the Tigers he will succeed Jim Leyland, who stepped down following Detroit’s loss last month to the eventual world champion Boston Red Sox in the American League Championship Series. Leyland managed the Tigers for eight seasons, twice winning the A.L. pennant.