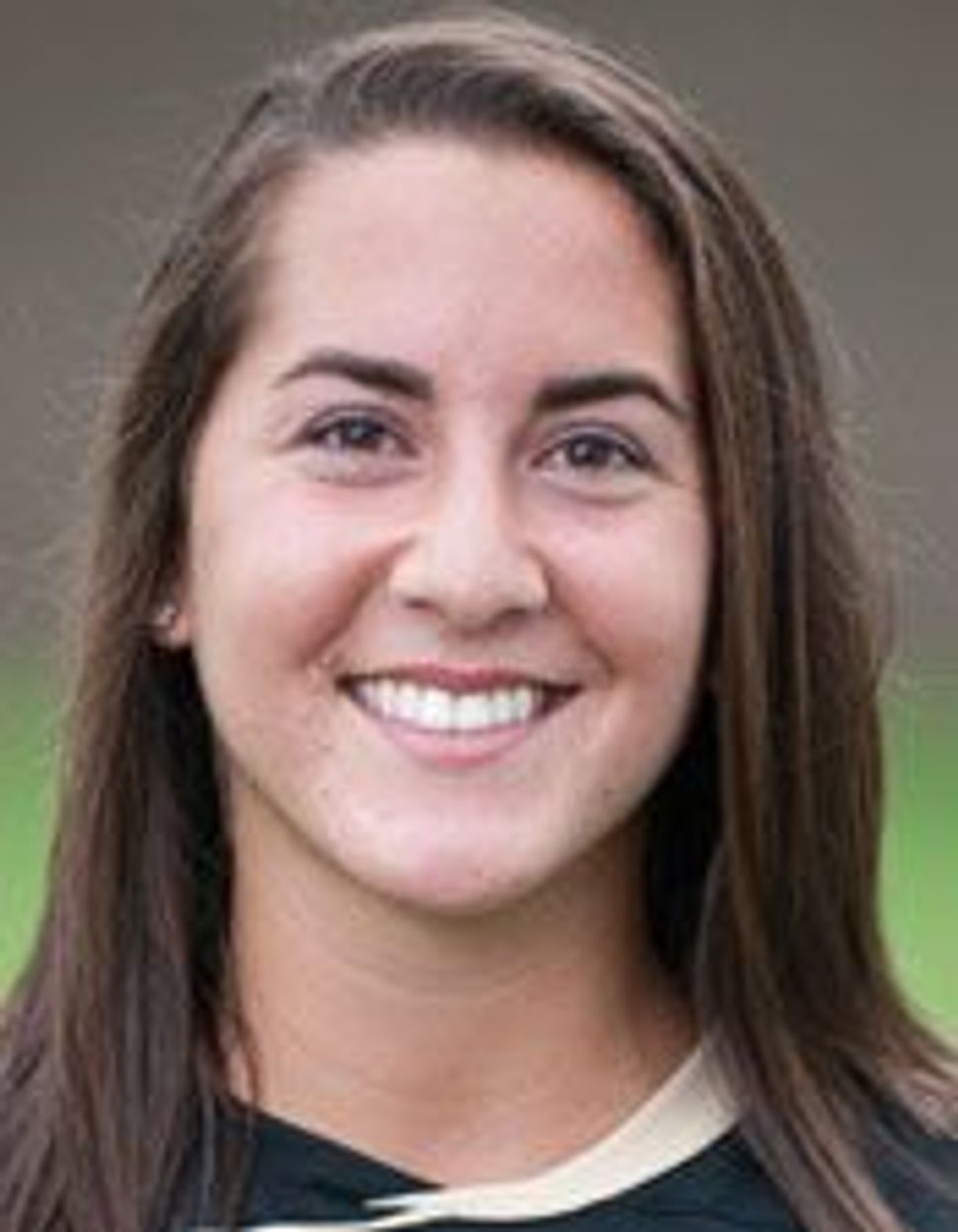 Dana Schwartz, a member of two U.S. teams to win the Maccabiah Games gold medal in women’s soccer, moved to Israel and will play professionally there. 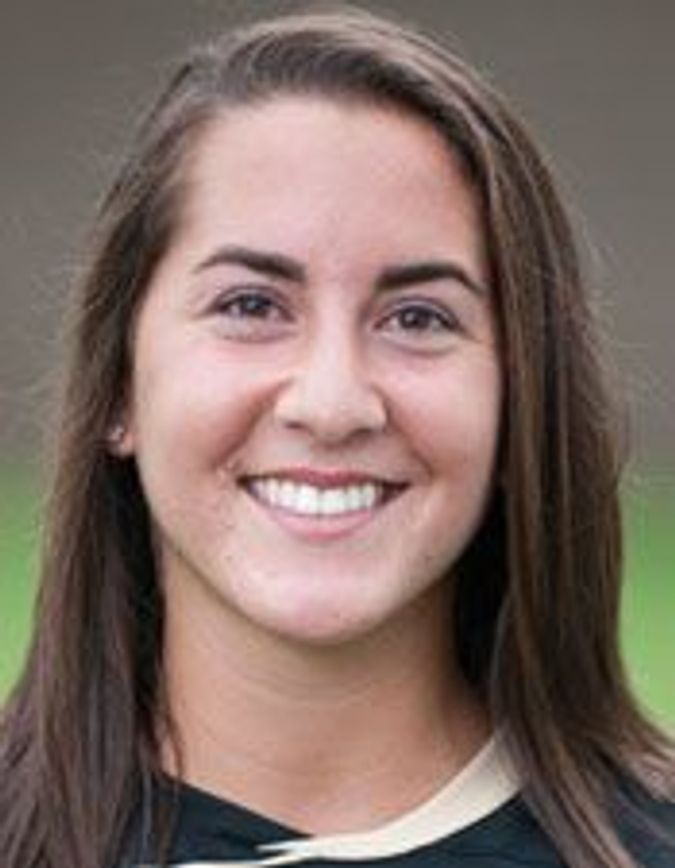 Schwartz, 21, of Nashville, Tenn., became an Israeli citizen on Sunday with the assistance of Nefesh B’Nefesh. She will play for the ASA Tel Aviv club, part of Israel’s Women’s First League and the Union of European Football Associations.

The Vanderbilt University graduate played on the U.S. teams that won Maccabiah gold last summer and in 2008.

Schwartz is joining Jenna Brand and Sarah Friedman, Jewish Americans who moved to Israel in the past two years and played for ASA Tel Aviv