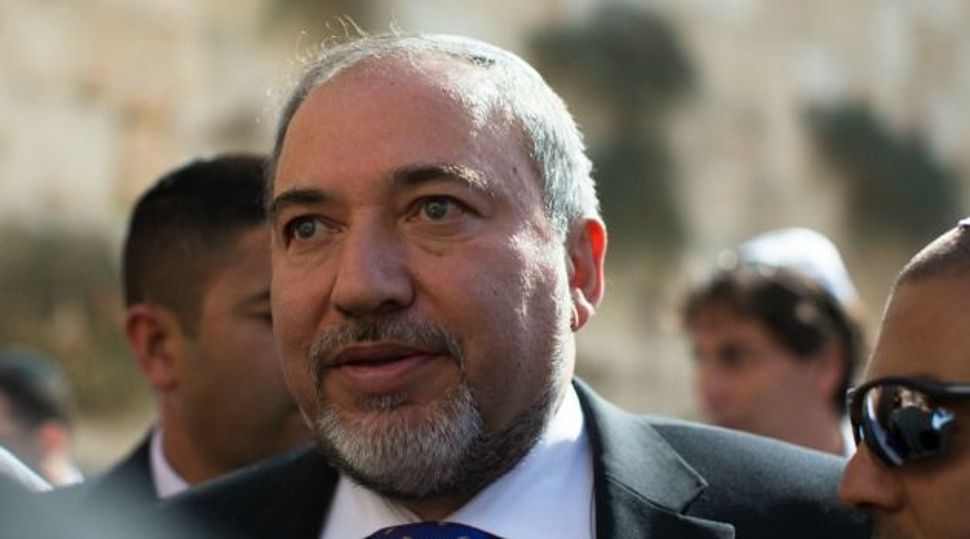 Israeli Prime Minister Benjamin Netanyahu welcomed his former foreign minister, Avigdor Lieberman, back to government on Wednesday after the ultra-nationalist politician was acquitted of corruption charges.

A settler living on occupied land where Palestinians seek statehood, Lieberman has been outspokenly sceptical of the negotiations that resumed in July after a three-year impasse, saying that reaching a permanent peace deal was impossible.

“I congratulate you on the unanimous acquittal and am happy about your return to the Israeli government so we can continue working together for the good of the people of Israel,” Netanyahu told Lieberman, according to a statement from the prime minister’s office.

He did not say what role Lieberman would take in government, but Netanyahu has kept the foreign ministry portfolio open for him pending the verdict. A political source said he “fully expected Lieberman to be foreign minister again”.

Lieberman’s Yisrael Beitenu party, which has grown into one of Israel’s largest political forces on the strength of votes from his fellow immigrants from former Soviet republics, is allied with Netanyahu’s right-wing Likud.

A Jerusalem court decided unanimously to acquit Lieberman, who had been charged with fraud and breach of trust over allegations he gave an Israeli diplomat an ambassador’s post in exchange for a tip-off about a police probe into his affairs.

“This chapter is now behind me and I am focusing now on the challenges that lie ahead of us,” Lieberman told reporters in brief remarks outside the courthouse.

The three-judge panel said they found that, “the proven facts do not indicate a conflict of interest as serious as claimed by the prosecutors”.

Prosecutors said they were weighing whether to appeal.

Investigations into Lieberman were first opened in 2001 and spanned nine countries. Last year Israel’s attorney-general decided not to charge him on a larger corruption case, which included allegations of money-laundering and bribery.

Known for his fiery remarks – he has likened Turkish Prime Minister Tayyip Erdogan, a vocal critic of Israel, to Nazi propaganda minister Joseph Goebbels, and has called for Palestinian President Mahmoud Abbas’s removal – Lieberman is the latest in a string of Israeli politicians to have faced corruption charges in the past few years.

Ehud Olmert resigned as prime minister in 2008 after being indicted. He has since been acquitted of most of the charges against him.