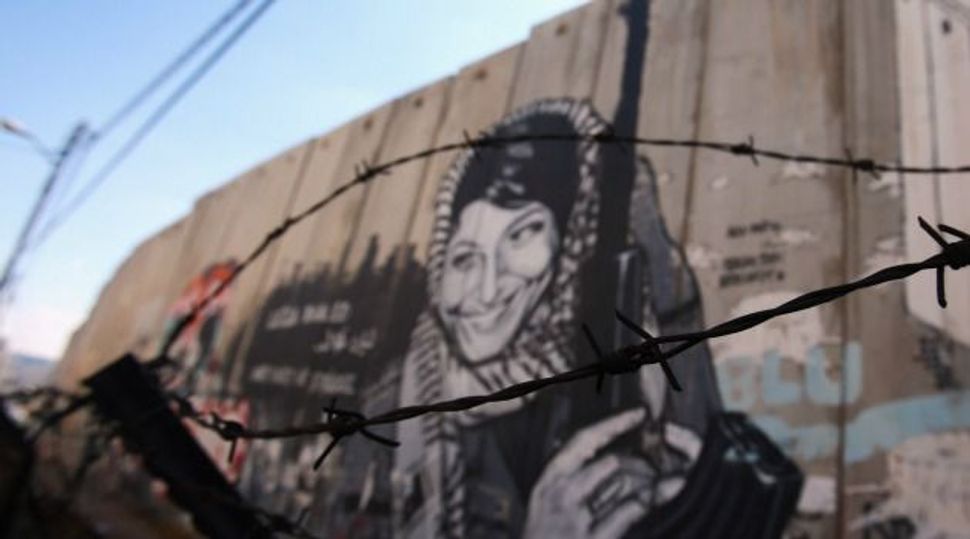 False Identity: Rasmieh Yousef Odeh was a member of Popular Front for the Liberation of Palestine, designated by the United States as a terrorist organization in 1995. Image by Getty Images

A naturalized American citizen of Palestinian descent pleaded not guilty to charges that she lied about her conviction in the deadly bombing of a Jerusalem supermarket in order to gain U.S. citizenship.

Rasmieh Yousef Odeh, 66, appeared Wednesday in federal court in Detroit, where she was granted citizenship in 2004. She was released on bond, according to The Associated Press.

Odeh, the associate director of the Arab American Action Network in Chicago, faces up to 10 years in prison for lying about her past in order to immigrate, and could be stripped of her U.S. citizenship. She was arrested last month in Chicago.

She was convicted in Israel in 1970 and sentenced to life in prison for her participation in the 1969 bombings of a Jerusalem supermarket and the British Consulate. The supermarket attack killed two and injured several others; the consulate bomb failed to detonate.

Israeli authorities said the attacks were planned by the Popular Front for the Liberation of Palestine, which the United States designated as a terrorist organization in 1995.

Odeh was released in 1980 in a prisoner exchange between Israel and the Popular Front in which Israel freed 76 prisoners in exchange for an Israeli soldier captured in Lebanon. She came to the United States from Jordan in 1995 and became a naturalized citizen in 2004, according to the federal indictment.

Michael Deutsch, one of Odeh’s attorneys, said in a news conference Tuesday that her prosecution is politically motivated, the Chicago Tribune reported.

“The government cannot pick and choose who they prosecute based on religion, race or political beliefs,” he said.