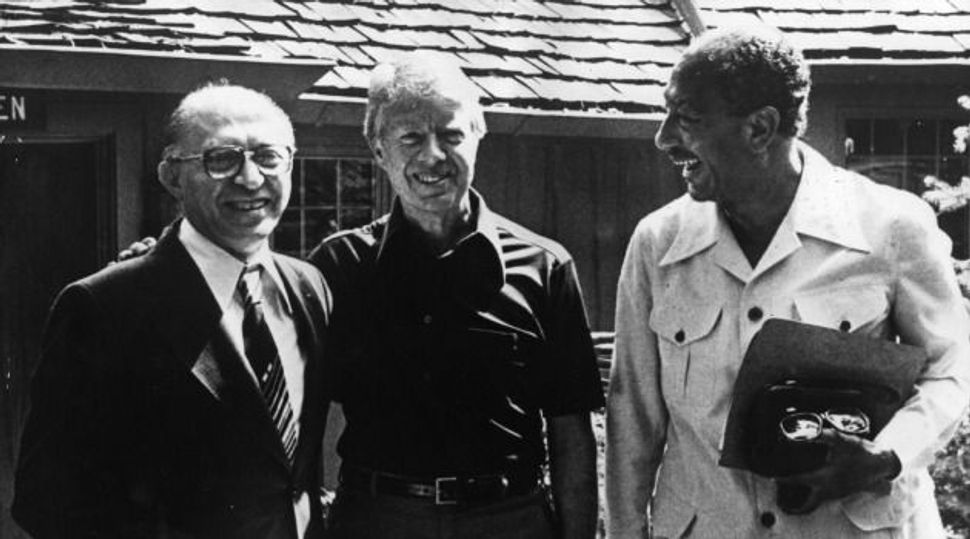 The 1,400 pages of intelligence, dated from January 1977 to March 1979, were declassified on Wednesday, The Associated Press reported. The documents cover the time period from before the summit to the following spring, when Egypt and Israel signed the peace treaty.

President Jimmy Carter, who negotiated the accords in 1978, told AP that the intelligence helped convince him to push for the treaty.

Egyptian President Anwar Sadat and Israeli Prime Minister Menachem Begin jointly received the Nobel Peace Prize in 1978 in the wake of the treaty signing. The intelligence included political and personality profiles of Sadat and Begin, according to AP.