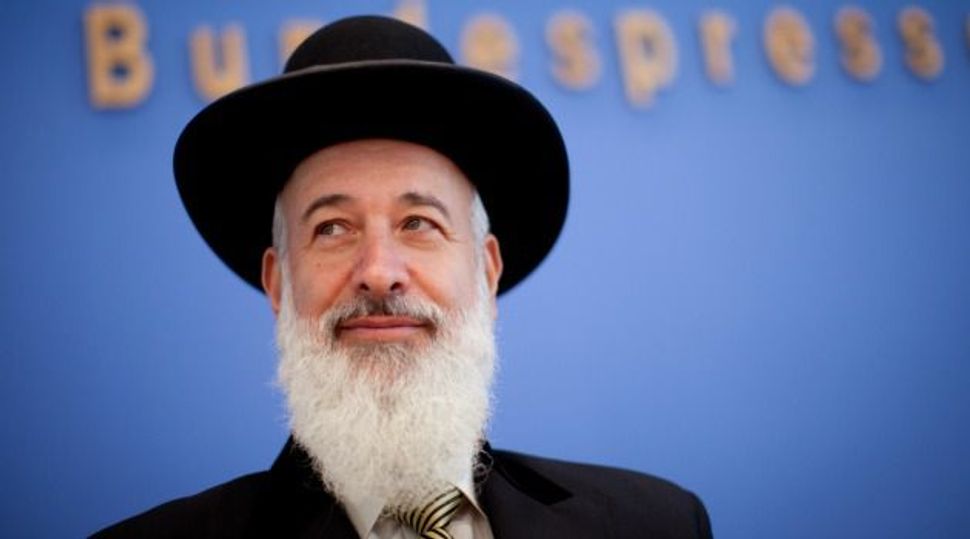 Former Israeli chief rabbi Yona Metzger was arrested on suspicion that he received bribes, as well as committed money laundering and fraud, during his time as Ashkenazi chief rabbi.

The Israel Police National Fraud squad believes Metzger accepted monetary and material bribes in exchange for advancing the interests of several non-profit organizations. The amount of the bribes equals several million shekels, according to reports. Metzger also is accused of trying to silence witnesses and interfere in the investigation, according to reports.

Metzger was questioned about the case in June, at the end of his stint as chief rabbi. He was placed under house arrest at the time.

Metzger served as chief rabbi from 2003 until earlier this year.