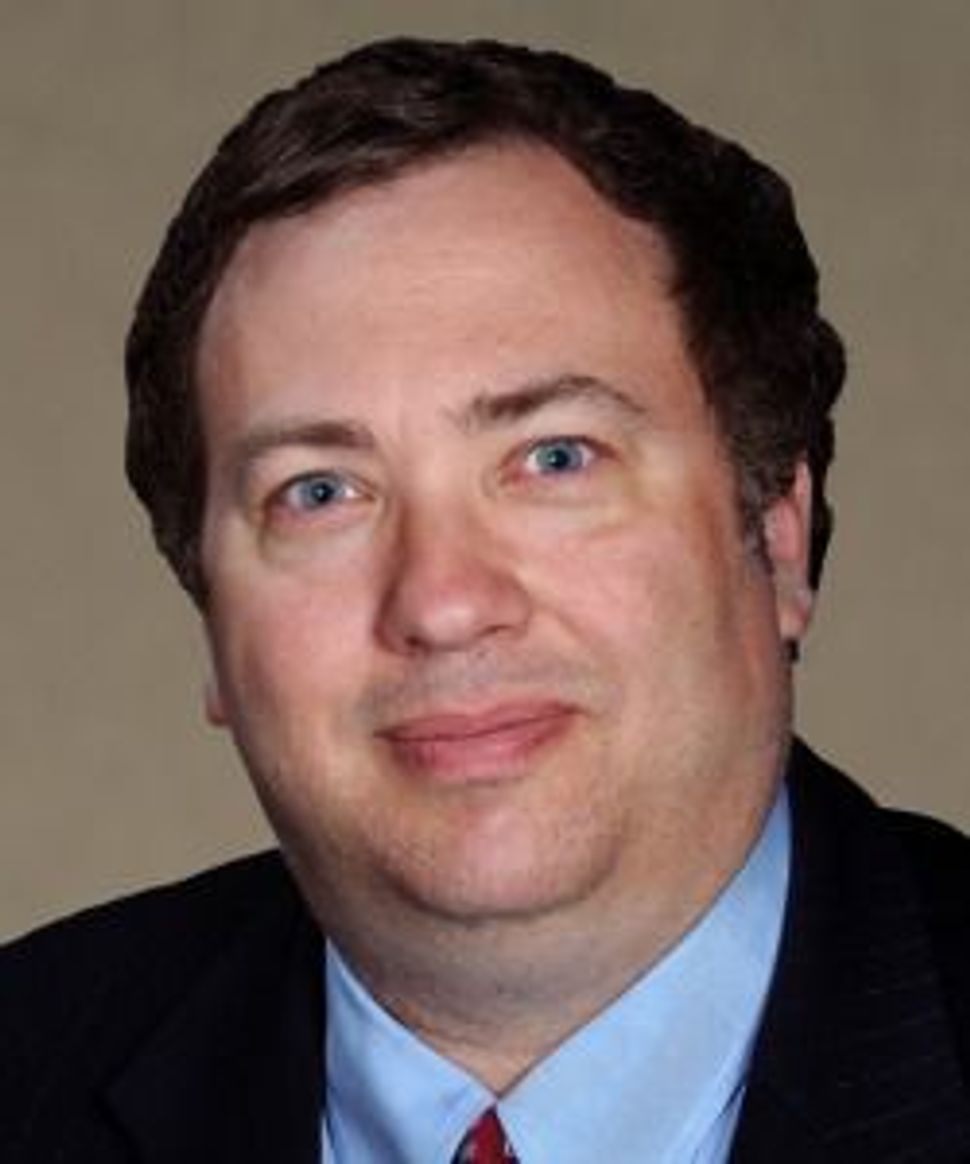 David Makovsky, a scholar at a think tank with close ties to the U.S. and Israeli governments, has been named to the U.S. State Department’s burgeoning Israel-Palestinian peace-brokering team. 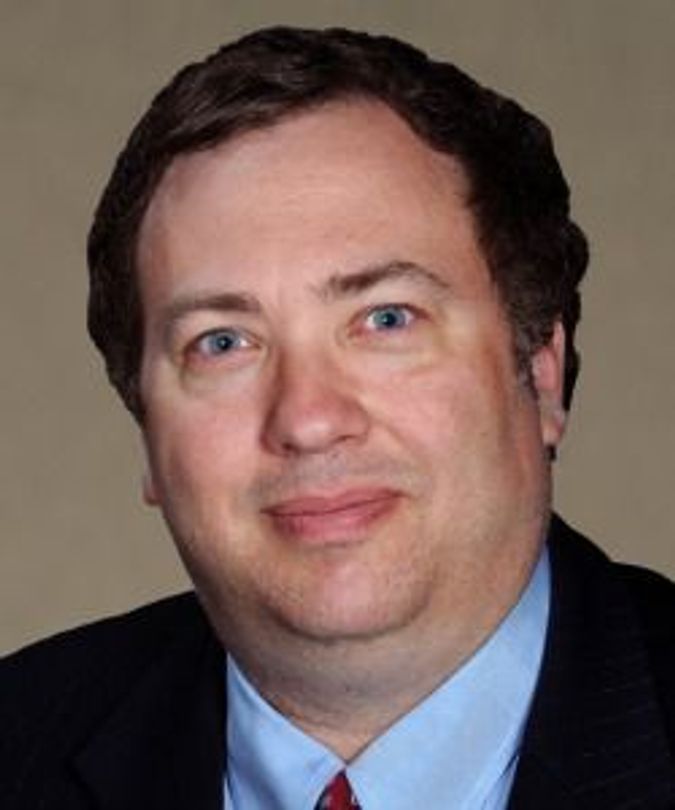 The news of Makovsky’s appointment was first broken Monday by Al-Monitor, a Middle East news website, and then confirmed by his employer, the Washington Institute for Near East Policy, and by a State Department official.

Makovsky will be a senior adviser to Martin Indyk, who leads the team.

He will be on leave from the Washington Institute, an influential outfit that employs as experts top officials from past Republican and Democratic administrations, which also has hosted an array of top Israelis as guest scholars, as well as some from other Middle Eastern countries.

Indyk has expanded his team from two, when he assumed the post of top Middle East negotiator in July, to eight.

The expansion is seen as a sign of Secretary of State John Kerry’s determination to bring about a final status agreement.

Kerry was behind the push that renewed talks in July after a three-year lull.