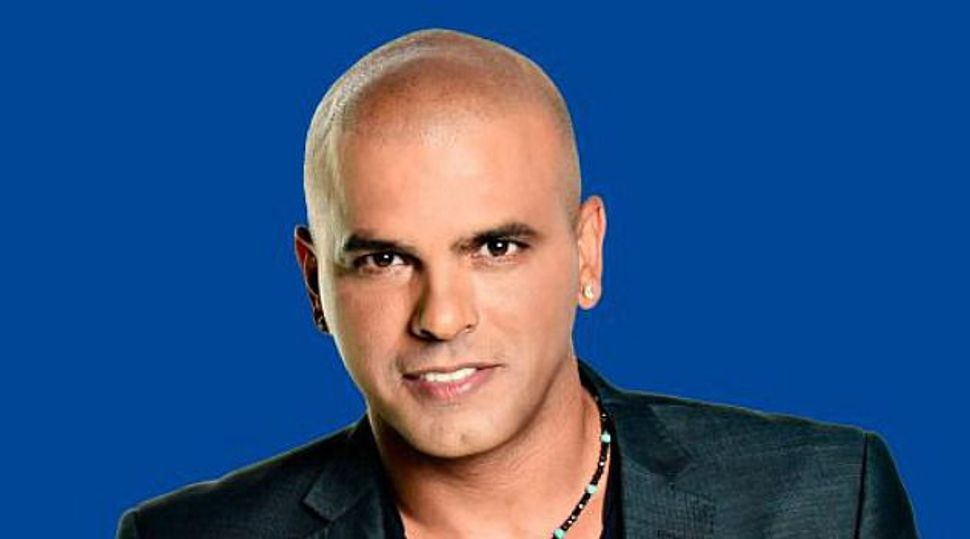 Israeli police questioned Eyal Golan, a popular Israeli singer and a judge on Israel’s version of “American Idol,” regarding allegations that he had sex with minors.

Golan, a Mizrahi singer, was questioned in Tel Aviv on Wednesday. Shortly after, a gag order on publishing his name was lifted.

Allegations against the 42-year-old singer, who until Wednesday had been unnamed in the media but was identified on social networks — have been swirling for a week.

According to reports, Golan’s father, manager and others close to Golan would identify girls during his performances and those by another unnamed singer, then bring the girls to hotel rooms for sex and drugs in exchange for expensive gifts. Golan’s father reportedly also had sexual relations with some of the girls.

Golan, a judge on the popular reality show “The Next Star” on Channel 2, claims he did not know the girls were minors, according to reports.

Shortly before the gag order was lifted, Keshet Broadcasting, which operates Channel 2, announced that Golan would take a leave of absence from ”The Next Star” due to a “police investigation into a sensitive matter.”

Keshet also suspended production of the next season of Golan’s talent scouting show, “Eyal Golan is Calling You.”