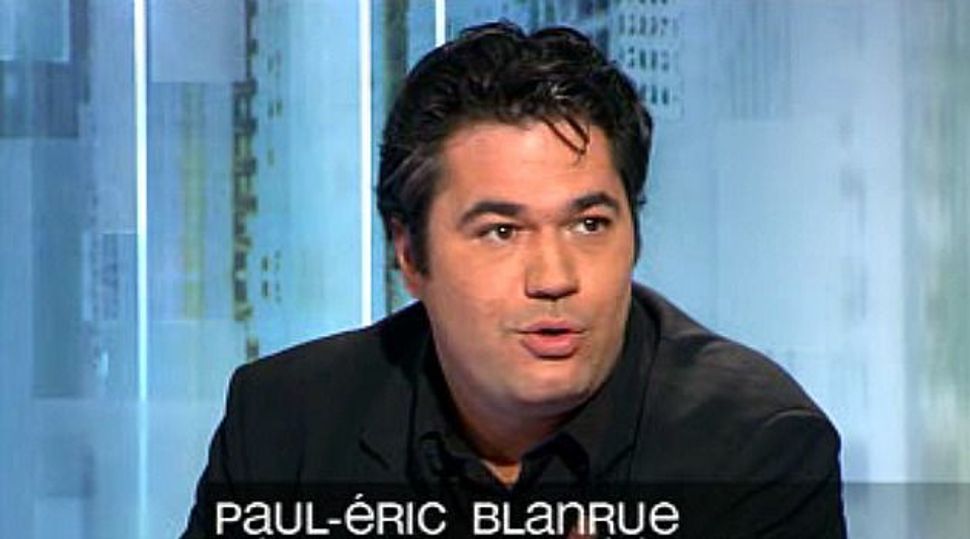 The court in Bobigny near Paris last week handed down a blanket ban on the publication and dissemination of one book, “The Anthology of Quotes against Jews, Judaism and Zionism” by Paul-Eric Blanrue. All copies of the book must be withdrawn within one month, the Nov. 13 ruling said.

The court fined Kontre Kulture $10,795 for publishing the book, edited by Alain Soral, a French extreme-right activist who has made anti-Semitic statements in the past.

The court ordered the removal of passages from the remaining four books, which were also edited by Soral, including Henry Ford’s “The International Jew.”

Blanrue’s 321-page book contains “hundreds of anti-Semitic statements by well-known figures throughout the ages,” according to the news agency AFP. The court said it contained “incitement to racial hatred” and “denials of genocide,” which are illegal in France.

The fine imposed on the publishing house will be paid to LICRA, the France-based International League Against Racism and Anti-Semitism, which initiated the court case against Soral and the publishing firm.

Yves Baudelot, a lawyer who specializes in literary rights, told AFP rulings to ban books were “very, very, very rare” in France. The ruling by the court in Bobigny is the first such ban in years, he added.

LICRA hailed the ruling as a victory for justice. A number of authors and academics argued, however, that it was an unreasonable encroachment on freedom of expression.

“This ruling is disconcerting and astonishing,” Pierre Glaudes, a professor of literature at Paris’ Sorbonne university, wrote in an op-ed published Thursday by Le Nouvel Observateur, an influential Paris-based weekly.

Glaudes noted that among the books included in the ruling was “Salut par les Juifs,” written 122 years ago by Leon Bloy. This book, he wrote, “was re-edited countless times without being struck down by the law – until today.” He added that the ruling was a “dangerous judicial anachronism.”