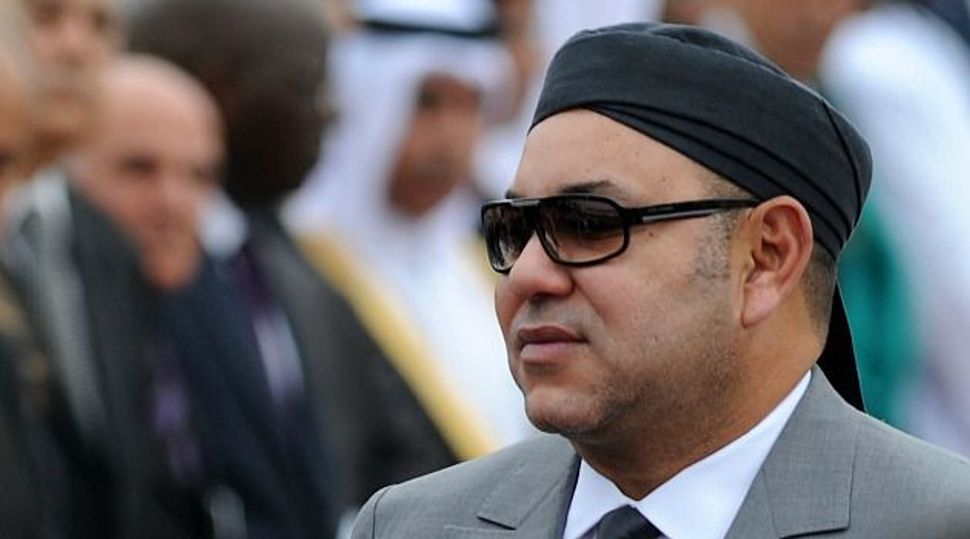 A Moroccan Jewish leader said proposed bills by Moroccan lawmakers to outlaw all contact with Israelis stand no chance of passing.

The two bills, which five political parties jointly sponsored this summer and which are being reviewed by the Moroccan Parliament’s Committee on Justice and Legislation, “have zero chance of passing because the king will never allow it,” Jacky Kadoch, president of the Jewish community of Marrakech-Essaouira, told JTA on Thursday. “They are irrational.”

Among the parties backing the bills are the Islamic Justice and Development Party, the country’s largest, and the PAM party. Both bills seek to make it illegal to trade with Israeli entities and at least one bill proposes making it illegal for Israelis to enter Morocco, according to a report last month in Ya Biladi, a Moroccan daily newspaper.

Together, the five parties that support criminalizing trade and other forms of exchange with Israel control 271 seats out of the Parliament’s 395 seats.

Mohammed Jaabouk, a columnist for Ya Biladi, also said that the bills stand slim chances of passing. Even if they are approved by the committee, he wrote in an Op-Ed, “they would still need to pass the plenum, and there the government controls the agenda.”

Joel Rubinfeld, a co-chairman of the European Jewish Parliament, condemned the bills as “a threat which could reverse Morocco’s extraordinary openness to Israel. The radicalism these bills reflect must not be allowed to gain the upper hand.”