Norway Vows Not To Ban Circumcision of Boys 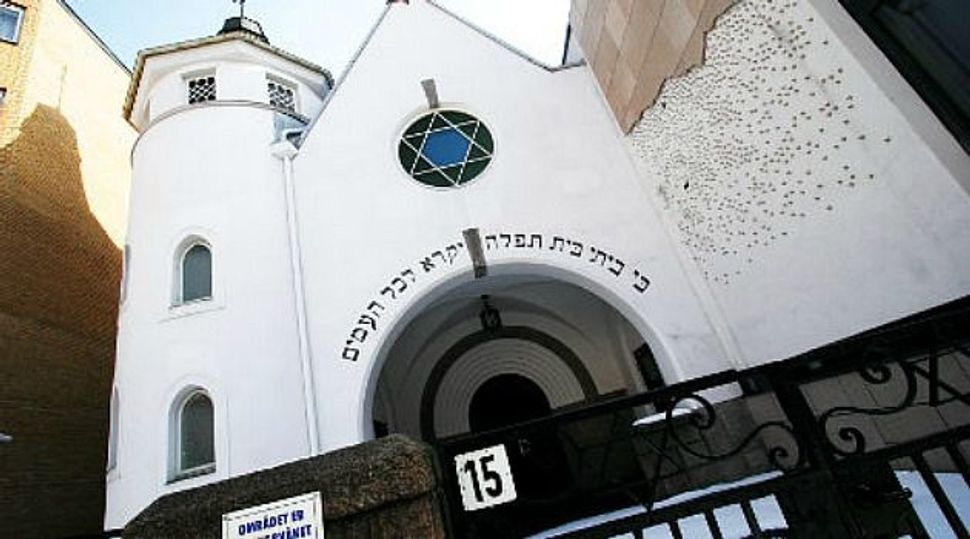 Norway will not introduce a ban on the non-medical circumcision of boys, the country’s foreign minister said.

“The position of the government has been and will remain clear: It will not propose a ban on ritual circumcision,” Borgen Brende wrote in a letter dated Nov. 22 that was sent to the Simon Wiesenthal Center’s New York offices.

Brende was replying to a letter sent to him in which the center sought clarifications on a statement released earlier this month by Norwegian Health Minister Bent Hoie announcing plans to introduce legislation next year to “regulate” the practice.

In Norway and throughout Scandinavia, non-medical circumcision of boys under 18 is the subject of a heated debate on children’s rights and religious freedoms. The children’s ombudsmen of all Nordic countries — Finland, Iceland, Denmark, Sweden and Norway — released a joint declaration last month proposing a ban.

But a ban will not occur in Norway, Brende wrote, as “the Norwegian government recognizes the importance of ritual male circumcision for the Jewish community.” He added that his country was “committed to safeguarding freedom of religion as enshrined in international law.”

Rabbi Abraham Cooper, the associate dean of the Simon Wiesenthal Center, told JTA his organization considers the letter “very positive” and the reference to international law as “potentially very significant because it enshrines the government’s commitment to religious freedoms. This is important for overcoming the attempts of people who seek to ban circumcision.”

Cooper added that the letter also bears meaning for attempts by the center and other parties to lobby for the scrapping of Norway’s ban on religious slaughter, which has been in place since 1929.

“We will try in the coming months, in consultation with the local Jewish community, to move forward with efforts to reverse this law, which should have been thrown out a long time ago,” he said.

Referencing the intensification of secularism in Western Europe as a reaction to perceived problems connected with the arrival of millions of Muslim immigrants, Cooper said, “We know that many of the problems we face on shechitah and milah [kosher slaughter and ritual circumcision] are in many ways not because of Jewish practices but because of Muslims’ practices.”

Norway Vows Not To Ban Circumcision of Boys