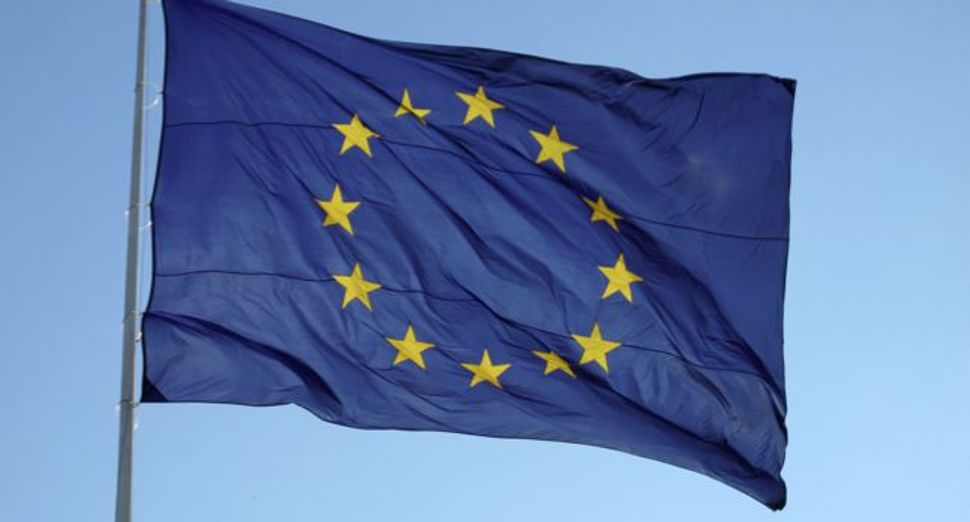 Israeli participation had been jeopardised by new EU guidelines unveiled in July effectively barring EU money from being allotted to Israeli research institutes and other entities with operations in the West Bank and East Jerusalem.

Prime Minister Benjamin Netanyahu had said the restrictions were unacceptable. But with the deadline for signing onto the lucrative Horizon 2020 science programme less than a week away, the two sides managed to overcome their differences.

“A compromise has been reached that will allow this project to move forward,” said an Israeli government official, who asked not to be identified. “Both sides understand that the other side has a different position on the politics, but there is an understanding that there is a mutual interest to cooperate in the issues of science and technologies.

“Ultimately, we believe it is a two-way street, and both sides have much to gain from this sort of cooperation.”

The EU is Israel’s biggest economic partner, accounting for almost a third of all its exports and imports.

Yet despite deep historical links, relations between Israel and Europe have grown rockier in recent years, with the EU increasingly vocal in criticism of Jewish settlements, saying they imperil the chances of peace with the Palestinians.

Matters came to a head in July when the EU’s Executive Commission announced it would bar financial assistance to any Israeli organisation operating in the West Bank from 2014.

The move finally put some teeth into EU opposition to settlements built on territory Israel seized in a 1967 war and which are now home to more than 500,000 Israelis. Palestinians want the land for part of a future independent state.

Under the compromise reached, the EU prohibition of funds for groups in occupied territories will be referenced in an appendix to the deal while Israel will add its own appendix stating it does not recognise the new guidelines, the official said.

Israeli companies and organizations that have operations on occupied land can request funds if they ensure the money does not cross the pre-1967 border.