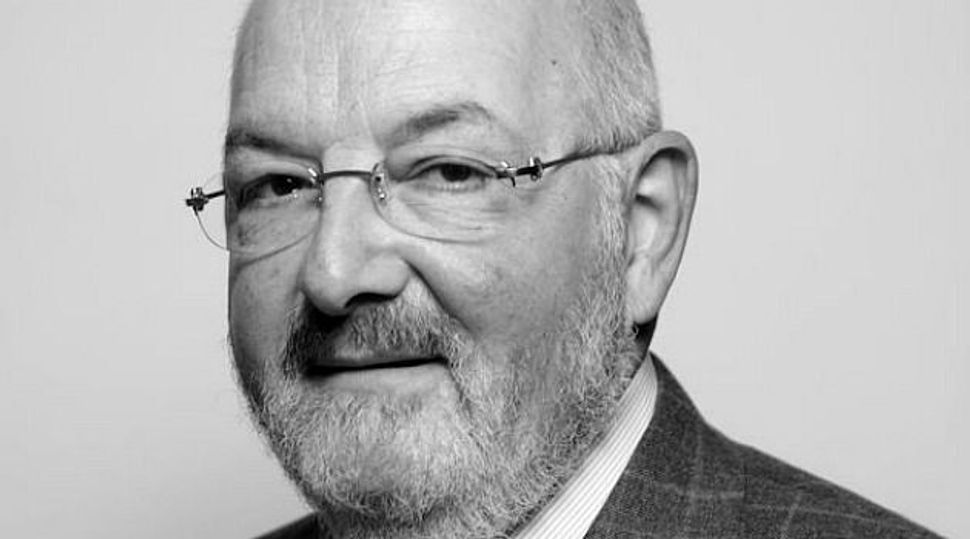 Global Jewish leader Guiora Esrubilsky, who presided over last summer’s Maccabiah Games in Israel, has died. The Argentinian born Esrubilsky died Tuesday in Miami of a heart attack at the age of 66.

Esrubilsky was elected Maccabi World Union President in May 2010. One of his recent successes was the 19th Maccabiah games last summer in Israel. Esrubilsky was behind the push to hold those games in the Jewish state.

“We want to launch the games and the opening ceremony in our eternal capital and express big support for Israel and its eternal capital,” he told JTA in 2012 during a visit to Buenos Aires. Last summer’s games were the largest ever, with more than 9,000 athletes. Esrubilsky was planning to run for re-election of the Maccabi World Union next year.

Esrubilsky also was responsible for the establishment of the next European Maccabi Games in Berlin in 2015. “We want to see healthy and strong Jewish sportsmen from Europe, playing and enjoying in Berlin, the city of reunification, at the same stadium of the Nazi Olympics games of 1936,” he told JTA.

Esrubilsky was a prominent Argentinian businessman based in Florida. He started his community life practicing basketball during his childhood in Bet Am Medinat Israel club in Floresta, a middle-class neighborhood in Buenos Aires. He played volleyball as his main sport.

He managed to unite sports activities with Jewish tradition, participating in the leadership of sports and social institutions in the different countries in which he lived. Community organizations in Argentina, Uruguay, Israel, Brazil and the United States have profited from his advice and his commitment.