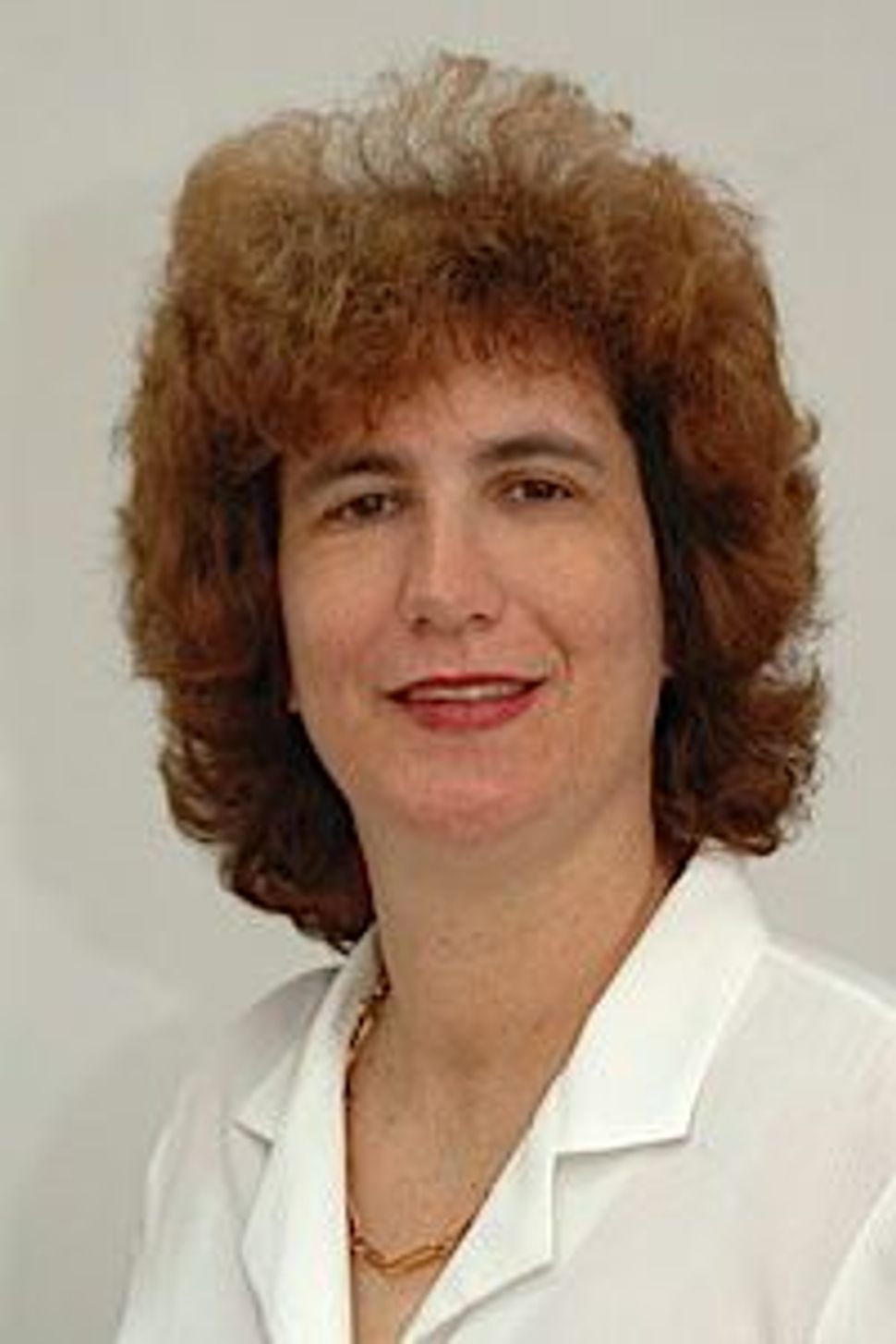 Daphne Barak-Erez, 48, who is the Israeli Supreme Court?s youngest justice accepted the award in Brussels. Image by wikicommons

An international forum on women’s rights has awarded Israel with a prize for progress made in reducing gender gaps.

The Women in Parliament Global Forum presented the award during a Nov. 27 ceremony at the European Parliament in Brussels. Accepting the award in Israel’s name was Daphne Barak-Erez, 48, who is the Israeli Supreme Court’s youngest justice. 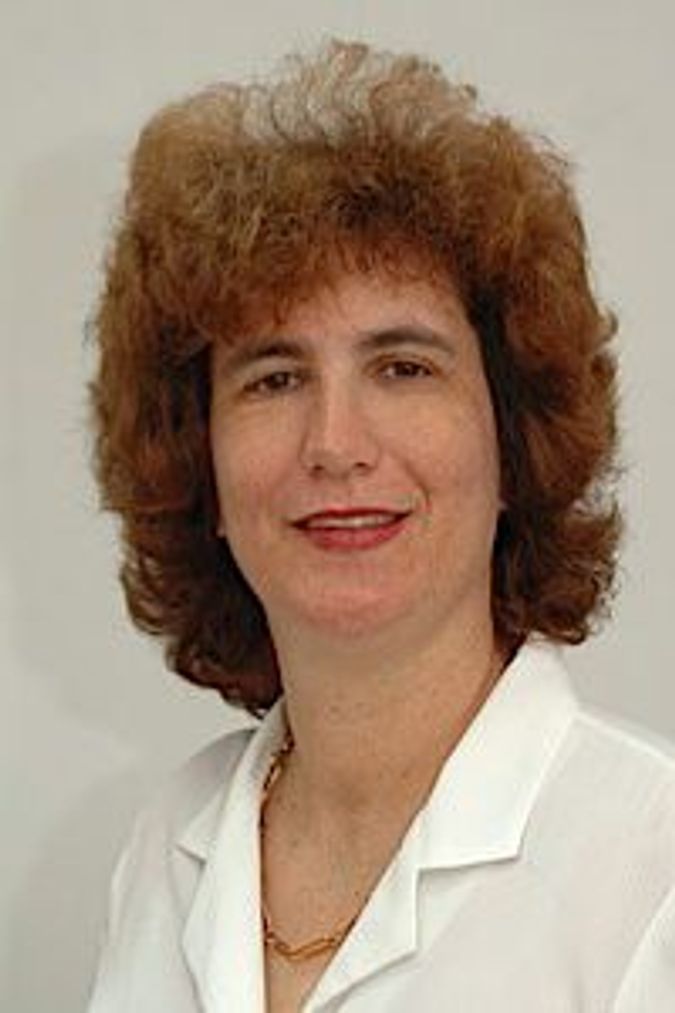 Daphne Barak-Erez, 48, who is the Israeli Supreme Court?s youngest justice accepted the award in Brussels. Image by wikicommons

The ceremony took place in the presence of 500 female lawmakers, government officials and scientists from over 100 countries.

Israel is among a minority of nine percent of developed countries with gender-sensitive institutions in the seat of government, according to a 2012 report entitled “Closing the Gender Gap” by the Organization for Economic Co-operation and Development, or OECD.

The report also said that in Israel and Norway dropout rates for female high school students are only at 27 percent — 15 percent lower than for males.

Still, Israel ranked 53 in the World Economic Forum’s 2013 Global Gender Gap Index, scoring much lower than countries such as the Netherlands, Germany and the United States, numbering 13, 14 and 23 respectively, but also below Latvia, Nicaragua, Malawi, Namibia and Bulgaria. Israel scored 56 in last year’s index.

“The Israeli legal system is the arena in which the promise of gender equality is materializing,” Barak-Erez said during her address. This was “the result of legislation regarding gender equality in various areas of life as well as through judicial precedents,” she added.

Israel’s ambassador to the European Union, David Walzer, told JTA: “We are happy to see that Europe and Israel share the same views on the issue of gender equality. This issue is without any doubt one of the pillars of the Israeli society.”

David Saranga, head of European Parliament Department at Israel’s mission to the European Union, said the award “is a clear recognition of the long-standing action of Israel in this field.”